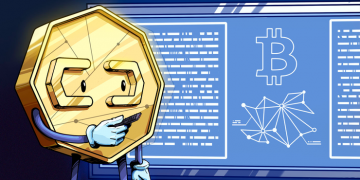 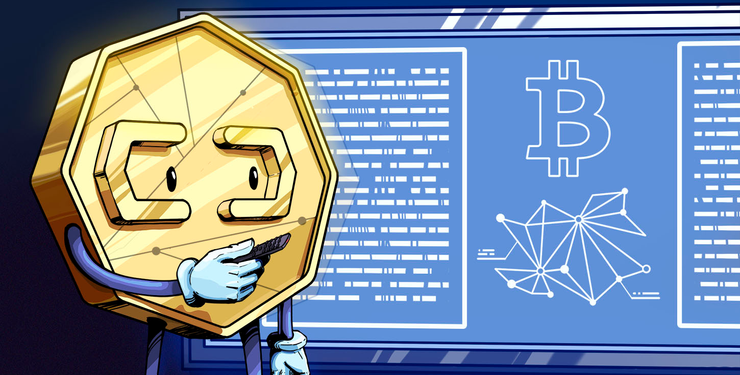 Bitcoin (BTC)’s rise to multi-month highs may be attributable to a significant uptick in institutional activity over the past year, according to a report broadcast on CNBC television on June 25.

Data from institutional crypto lender Genesis Capital — an affiliate of Genesis Global Trading — reportedly reveals a significant increase in activity from institutional counter-parties, with volumes two to three times higher than they were twelve months ago.

Alongside institution-led momentum, CNBC notes that while many have attributed bitcoin’s strong price performance to market sentiment buoyed by the recent unveiling of Facebook’s Libra, BTC was in fact already trading 140% up on the year prior to the revelation.

Moreover, an increase in geopolitical tensions — whether it be the United States-China trade war, or the increasingly hawkish exchanges between Iran and President Trump — may be bolstering interest in non-sovereign cryptocurrencies such as bitcoin, CNBC notes.

While bitcoin’s popularity to date as a speculative instrument and store of value has often generated comparisons with gold, CNBC cites an unnamed portfolio manager who reportedly claimed that the relationship between the two assets is:

“…less about the correlation and more about investors trying to diversify smaller parts of their portfolio into other assets.”

Bitcoin Price Could Go Even Higher

As the market continues to see a flush of green — with bitcoin up a further 12% today to break above $12,500 — CNBC singled out the forthcoming U.S. House Financial Services Committee Hearing on Facebook’s Libra, set for July 17, as a key event to watch for those following developments in the space.

As reported earlier today, bitcoin has now surged to a market dominance above 60% for the first time since April 2017, as per data from CoinMarketCap.

Bitcoin Knowledge podcast host Trace Mayer has meanwhile claimed that the coin’s current trajectory should favor an year-end bitcoin price of $21,000, citing the soaring readings of a technical price metric that divides the asset’s current price by its 200-day moving average.