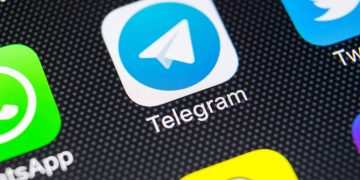 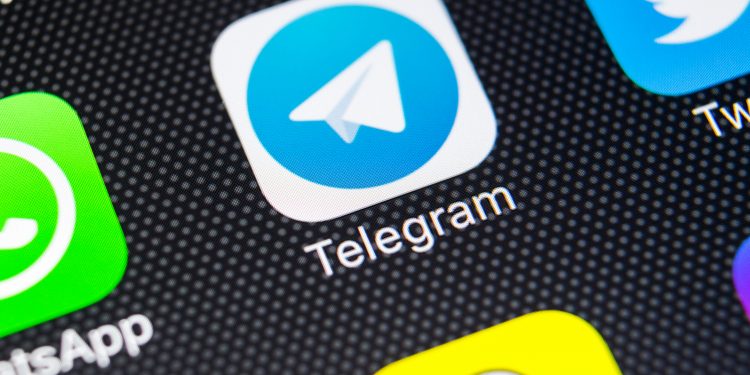 Blockchain advisory firm AmaZix is opening up access to its “moderation bot” to help stamp out cryptocurrency scams on popular messaging app Telegram.

Using the bot, the company has built up a blacklist of Telegram users based on data collected over two years. So far, the list contains over 50,000 banned users, according to a press release emailed to CoinDesk.

The database of dubious actors was developed through the moderation of groups on Telegram. From over 140 groups, AmaZix said it has seen over 730,000 Telegram users, of which over 54,500 (7.5 percent) were banned for apparently attempting some form of crypto scam.

These include impersonating admins and direct messaging users, posting fake offers or giveaways, posting links for cloned social media or other websites, and phishing group users in attempts to steal private keys.

AmaZix CEO Jonas Karlberg explained how the system works in the release, saying:

“Through our service, which takes the form of a bot that is added to a group, we offer free, real-time threat intelligence for Telegram. As soon as a user posts malicious content on any of the groups we monitor, they are automatically banned from all our groups, and added to our global blacklist.”

All of the groups moderated by AmaZix have had some scam activity, said Karlberg. “As soon as a project gets traction, the scammers move in. Telegram offers the criminals complete anonymity, so they use it with absolutely no fear of reprisals.”

The company’s chief operating officer, Dejan Horvat, told CoinDesk that the service works in English only for now, but said many of its features do not require language. For example, forwarding links or accounts is banned.

“If someone forwards spam, regardless of the language, then the bot will act on it. The only feature where language is important is the curse list where the bot deletes many curse words,” he said.

Horvat added that, if a telegram user is wrongly blacklisted, they can report it to the team, “who will then investigate the situation and remove you from the blacklist if appropriate.”

The blacklist is administered in “real-time” 24-hours a day by the firm’s channel moderators, according to the release. AmaZix has no formal relationship with Telegram currently, according to Horvat.

“Our hope is, by opening access and encouraging more people to use and contribute to our service, we will catch the scammers even more quickly. This will effectively discourage malicious activity on Telegram.”