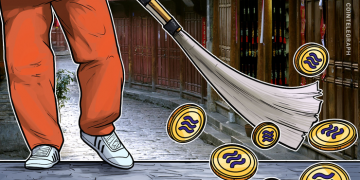 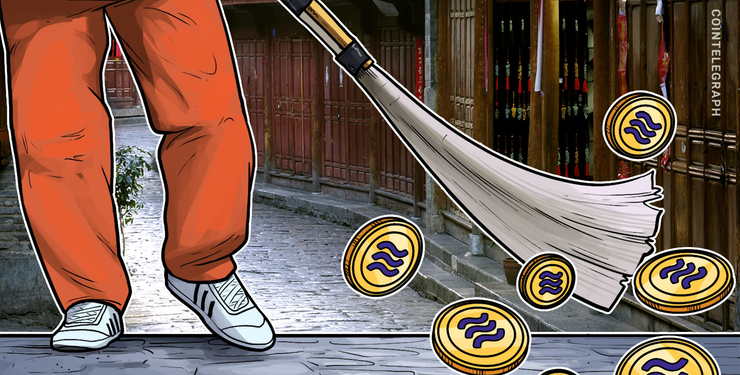 Nobel prize-winning economist, Joseph Eugene Stiglitz, claims that “every currency is based on trust, but only a fool would trust Facebook’s Libra” in an article published on July 2.

Stiglitz also notes that “in just a few short years, Facebook has earned a level of distrust that took the banking sector much longer to achieve.” He appears to fear that Facebook’s cryptocurrency could be hospitable to a shadow economy:

“The last thing we need is a new vehicle for nurturing illicit activities and laundering the proceeds, which another cryptocurrency will almost certainly turn out to be.”

Still, the economist also acknowledges that the current financial system has a problem, which is the lack of competition in payments. A result of this lack of competition is that consumers — especially ones residing in the United States — pay multiple times what a payment should cost.

He notes that a possible business model for Libra would be simply to keep the interest paid on the assets underlying the stablecoin. Stiglitz also says that he expects that there are no good reasons to deposit one’s assets where they do not accrue interest:

“People who engage in nefarious activities (possibly including America’s current president) are willing to pay a pretty penny to have their nefarious activities — corruption, tax avoidance, drug dealing, or terrorism — go undetected. […] If this is Libra’s business model, governments should shut it down immediately. ”

Alternatively, he notes, libra could profit off of transaction data as Facebook does, which raises privacy concerns. Stiglitz has no trust in Libra’s management, since “Time and again, Facebook’s leaders, faced with a choice between money and honoring their promises, have grabbed the money.”

A Bank of Japan official noted that Facebook’s libra would be “piggybacking for free on a financial system that takes heavy costs” to maintain, and regulators fear its effect on financial stability. An anonymous official of the institution also commented on the project:

“It will move money into an absolutely virtual world, so it is completely different than other forms of digital payment.”

Japan’s central bank governor Haruhiko Kuroda added that he intends to “keep careful watch” for increases in cryptocurrency acceptance for payments and its impact on financial stability. The report further noted that when users buy libra, the funds go towards acquiring a combination of national currencies and short term government securities.

According to Nikkei, the choice of not tying libra to any particular fiat currency is meant to avoid any nation’s local regulation. Furthermore, since users do not perceive interest on the assets underlying their libra holdings, this would decrease the efficacy of lowering or raising interest rates for monetary policy.

As Cointelegraph reported earlier today, over 30 advocacy groups have appeared as signatories on a request that Congress and regulators implement an official moratorium on Libra development.

Also yesterday, financial services firm Jefferies’ recent survey found that American users will hardly use libra due to a lack of trust.