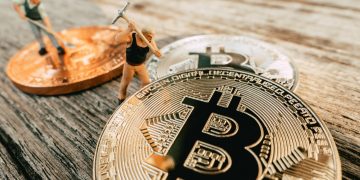 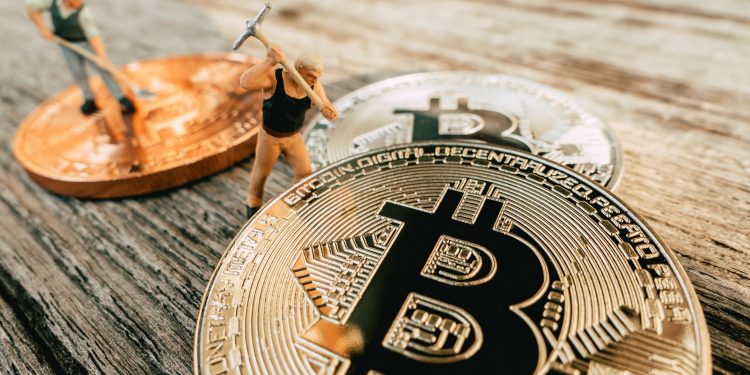 A Malta-based bitcoin miner has taken action after getting a shock when he received his electricity bill.

As reported by Malta Today, the unnamed man had bought a bitcoin miner from local IT firm 3 Group, but found that the power costs were greater than the value of the bitcoin earned by mining with the device.

He therefore took his complaint to Malta’s Consumer Claims Tribunal, saying the unspecified €2,600 ($2,900) miner was noisy and did not make profit.

Dario Azzopardi, CEO of 3 Group, did not contest the complaint and the tribunal decided that the customer should be refunded €2,000 ($2,240).

The tribunal said in the statement on Tuesday:

“The Tribunal noted that even though Mr Dario Azzopardi has been served with the Notice of Claim, the date and the time of the hearing, he did not attend the tribunal sitting. Furthermore, Mr Azzopardi did not submit a written response to this claim. To the Tribunal this meant that the trader was not contesting the claim.

Mr Azzopardi was ordered by the Tribunal to pay the consumer the amount of €2,000. The Tribunal also ruled that the ownership of the engine reverts to the trader after the payment is made.”

The balance between running (mostly power) costs, crypto market prices and the amount of cryptocurrency earned by a mining machine is the fundamental factor that controls the mining of proof-of-work blockchains. As part of the process of securing the blockchain and recording transactions, bitcoin has so-called an automatically adjusting “difficulty” that controls how easy it is for miners to crack the mathematical problem that earns them their rewards.

The inbuilt mechanism is designed to keep blocks being produced at roughly 10-minute intervals, regardless of how much computer power is applied to the network.

But that difficulty requires these days powerful processors called application-specific integrated circuits (ASICs) that are notoriously power hungry. As such, people and firms entering the mining industry need to take into account whether their miners will actually earn a return on their investment. There are online calculators that will help this process.

Recently, bitcoin has seen a record amount of computing power dedicated to securing its blockchain. According to data from BTC.com, the average bitcoin mining hash rate over the last two weeks has reached 71.43 quintillion hashes per second (EH/s), up from 64.49EH/s on July 23 – a 10.78-percent jump since mid July.