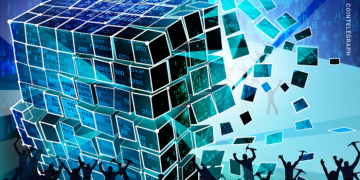 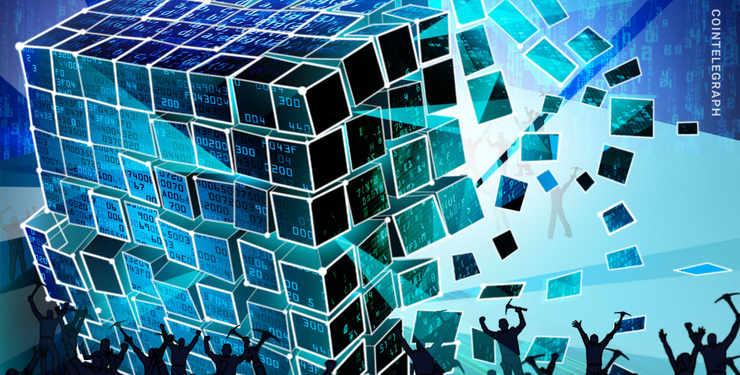 Under one day since Litecoin (LTC)’s halving, its hash rate appears to be as robust as ever.

In a tweet posted on August 5 — just under 22 hours after the halving event —  Litecoin creator Charlie Lee noted that:

Halving — or the pre-coded 50% reduction of the mining rewards for a given cryptocurrency — is an event that is closely watched by the crypto community for its impact on both the price and on miners.

For Litecoin, rewards halve every 840,000 blocks — a process that occurs every four years. The block speed for Litecoin is roughly 2.5 minutes, with around 576 blocks generated per day, as previously reported.

Ahead of Litecoin’s latest halving, Lee had notably warned that the block reward reduction could be a shock for the coin’s mining ecosystem, noting that:

“When the mining rewards get cut in half, some miners will not be profitable and they will shut off their machine. If a big percentage does that, then blocks will slow down for some time.”

Yet as yesterday’s data reveals, this shock does not appear to have materialized, with miners unfazed by the slimmer pickings offered to them in return for their hash power.

Assuming that a cryptocurrency has a cap on the total coins that will ever be mined — as for Litecoin and Bitcoin (BTC) — the reward reduction should, according to classic supply-demand economic theory, have a bullish impact on an asset’s valuation.

While Litecoin’s mining health appears to be steadfast, the halving event translated into something of a fleeting price appreciation. The coin saw a boost on its USD chart of 13% yesterday to hit $104, as of press time Litecoin is back circling just below $100, at $98.

In regards to price, Lee had recently argued that market sentiment complicates the impact of halving on a cryptocurrency, proposing that traders’ anticipation of the event — rather than scarcity — is what creates a self-fulfilling prophecy to boost the coin’s valuation.

Anticipation meanwhile continues to build ahead of Bitcoin’s (BTC) next halving in May 2020.