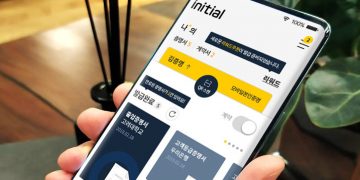 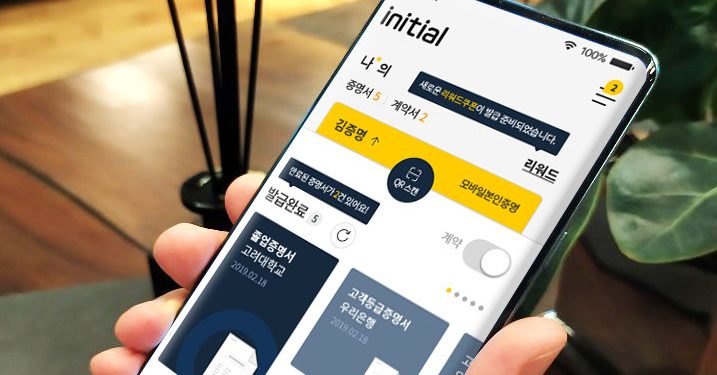 According to a report from CoinDesk Korea on Sunday, the program, which was first released in July, is now officially named as the Initial DID Association. Besides Shinhan and NH banks, two major payment processors – BC Card and Hyundai Card – have also joined the program as of late, bringing the total number of participants to 11.

The project, which is backed by the Ministry of Science and ICT and the Korea Internet & Security Agency (KISA), aims to develop a mobile product that will allow for the secure storing of personal identification information with blockchain technology. Users of the system will be able to prove their identities for online transactions and for the validation of qualifications or credentials.

Initial will be used at first for certificates from six Korean universities, as well as for English test scores. It will then be expanded to the submission of loan application documents, such as income tax withholding and loan certificates. According to the earlier reports, the system is expected to be up and running in 2020.

While the project is expanding, competition in the blockchain identity space is also increasing. On Oct. 14, the Korea Financial Telecommunications and Clearings Institute (KFTC), a payment settlements organization, said that it will have its own mobile ID solution using blockchain up and running by the end of the month, according to a report in the Dong-a Ilbo.