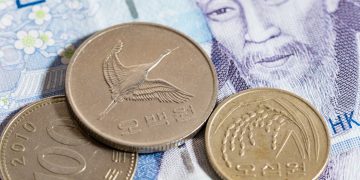 Major Banks Back $7.4 Million Funding Round for Korean Blockchain Firm

Major Banks Back $7.4 Million Funding Round for Korean Blockchain Firm 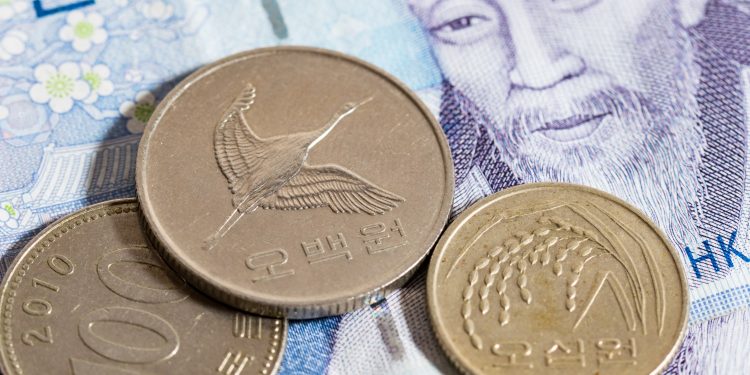 Blocko, a South Korean blockchain firm working on enterprise applications of the tech, says it’s raised 9 billion Korean won (around $7.44 million) in an Series B+ round.

According an announcement on Thursday, Blocko said Korea’s oldest bank, Shinhan, as well as KEB Hana Bank, LB Investment and Dadam Investment took part in the round. The investment brings the firm’s total funding to date to over $20 million, according to CoinDesk Korea.

Blocko is working to build business-focused blockchain services, and has been working in conjunction with several national institutions such as the nation’s stock exchange, the Bank of Korea, Hyundai and the Korea Electronics and Telecommunications Research Institute.

In May, the firm launched a blockchain platform dubbed Argo Enterprise, aiming to address the “growing need for data sharing between industries and companies in areas such as identity verification, document management, and the Internet of Things,” the firm told told CoinDesk Korea at the time.

Argo Enterprise has since been deployed by more than 10 companies and institutions at home and abroad.

In the latest update, Blocko CEO Won-beom Kim said that aside from its enterprise work, the firm aims to “showcase various blockchain-based solutions that can be used in areas that have been difficult to implement, such as smart grids and dark data.”