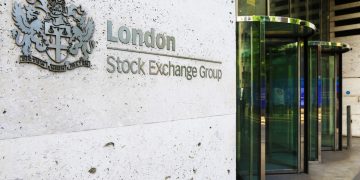 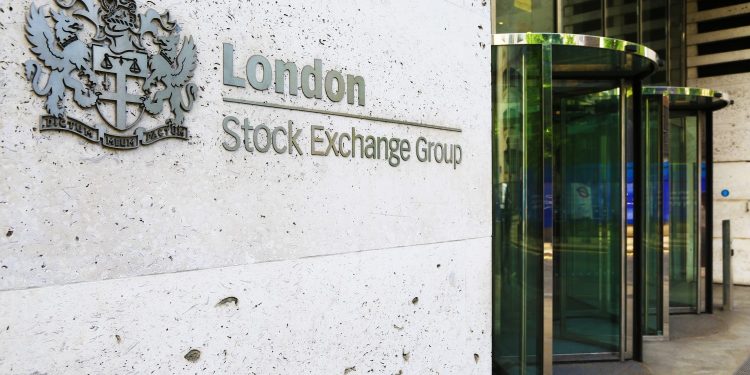 The London Stock Exchange (LSE) is taking a wait-and-see approach when it comes to blockchain, according to its CEO.

Nikhil Rathi told CNBC in an interview published Thursday that the LSE has noticed several “interesting” ideas from rival stock exchanges and will see which ones “gain market traction” before making any moves in the space itself.

Other stock exchanges have been more proactive with the technology to date. The Australian Securities Exchange (ASX) is notably rebuilding its ageing CHESS settlement system with help from distributed ledger startup Digital Asset.

Other stock exchanges, including in Jamaica, Thailand and Spain, have also announced initiatives around blockchain and digital assets.

Perhaps hinting at areas in which the LSE might already be eyeing the tech, Rathi told CNBC:

“You can certainly see distributed ledger technology having an application in the issuance process. I can see that technology being used in settlement too.”

Early this year, LSE Group led a $20 million seed funding round for capital markets blockchain startup Nivaura. Rathi also joined the startup’s board at the time.

Nivaura aims to automate the entire life cycle for the issuance of financial instruments – bonds, equities, derivatives – using blockchain technology. LSE Group and Nivaura have also worked together on the issuance of tokenized securities as part of the regulatory sandbox program of the U.K. Financial Conduct Authority (FCA).

In a related effort last month, blockchain startup 20|30 raised £3 million ($3.93 million) in a sale of tokenized shares in a test environment on a LSE Group-operated platform.

For now, though, the stock exchange appears appears in no rush to make any direct use of the technology.