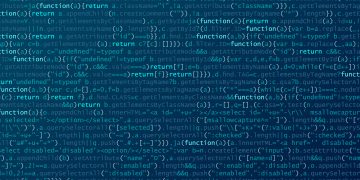 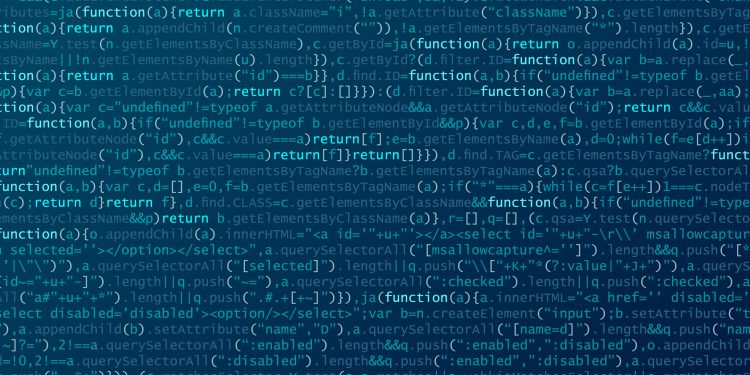 Code for ethereum’s highly-anticipated proof-of-stake (PoS) blockchain is on course to be finalized as early as sometime next month.

In a bi-weekly call between ethereum developers, Ethereum Foundation researcher Justin Drake said that code specifications for the first phase of ethereum’s transition to a proof-of-stake network were “on track” to be finalized by June 30.

“I’ve been continuing to fine comb Phase Zero in preparation for the spec freeze which we’re targeting for the 30th of June,” Drake remarked on the call. “We’re still very much on track. Still, [code] simplifications are coming through which is great and the process of fine combing is also for finding final bugs.”

Ethereum has been inching toward a major upgrade, dubbed ethereum 2.0, which would radically change the how the $17 billion network creates blocks and verifies transactions. As explained by founder of ethereum Vitalik Buterin in a recent interview at ethereum conference ETHCapetown, ethereum 2.0 has “two major flagship components.”

“One is Casper, which is our proof-of-stake algorithm which replaces mining…with something that we consider to be much more efficient,” Buterin said at the time. “The second part is sharding which is this massive scalability improvement which happens because you don’t need every computer in the network to process every transaction in the network any more.

Buterin added that with sharding, he anticipates a “1,000 factor increase in scalability” to the network. However, sharding will only come in the later two phases of ethereum 2.0 roll-out. The first phase – dubbed Phase Zero – strictly launches ethereum’s new proof-of-stake blockchain.

Called the “Beacon Chain,” Phase Zero will activate a new block validation system in which validators – instead of miners – stake tokens on the network and vote on different block proposals.

As stated by ethereum developer Ben Edgington in a past blog post, the beacon chain will fulfill a number of roles including: managing validators and their stakes; organising validators into committees to vote on the proposed blocks; applying the consensus rules; applying rewards and penalties to validators; and more.

Rewards for validators in this new system are calculated based on how many tokens are staked, as well as, the overall number of staked tokens on the network. Buterin recently proposed an increase to validator reward issuance in the ethereum 2.0 system that will have to be finalized for Phase Zero execution.

“By the end of Phase Two, it’s a complete system,” Buterin explained during his interview. “But for Phase Zero and Phase One, it’s still useful for some things. Currently, Phase Zero is very close to completion.”

And once completed, as Drake said today:

“One of the things that might be possible when we do a spec freeze – thanks to all these simplifications both cosmetic and substantive – is that we might be able to fit the state transition function of Phase Zero in 512 lines of code…All of ethereum 2.0 in terms of state transaction function including both the Beacon Chain and the shards might fit into 1,000 lines of code which is amazing.”

Drake offered the caveat that there are “a few black boxes” that have yet to be figured out with ethereum 2.0 designs. Still, many ethereum 2.0 implementors are eager to get testing for Phase Zero underway.

To this point, Joseph Delong – senior software engineer at Consensys – highlighted that an in-person meting between various ethereum 2.0 implementation teams would be held in New York on May 15.