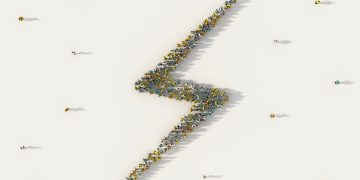 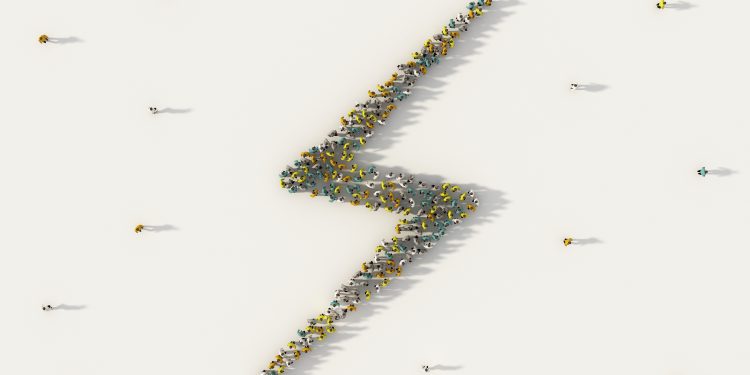 The issue of scalability is among the most significant, and controversial, issues across the crypto space. Bitcoin’s solution, the Lightning Network (LN), has now been available for over one year, and its use is growing rapidly. Nevertheless, it remains controversial, and competition is growing from rival platforms that offer alternate scaling solutions.

The Lightning Network operates as a second layer on top of the main Bitcoin chain. Transactions occur through channels created by two parties, which can either be directly connected or linked through common intermediaries. Chain settlement only takes place after the channels are closed. Ideally this arrangement will enable hundreds of thousands of transactions per second to take place with extremely low fees.

Over the course of the past six months LN use has grown by more than eight hundred percent, and by some measures more than thirty thousand channels have been opened. A number of payment gateways have emerged, such as Tippin.me, which enables people to senf micropayment tips across the web. There is also a “Lightning Network Torch” being passed around the world as a publicity stunt.

With organic growth taking place, it may appear that the Lightning Network is on track to become the standard payment protocol for cryptocurrency, yet it still has a number of obstacles to overcome. Some of these are technical in nature. For example, the LN requires users to deposit Bitcoin in a smart contract, which is inaccessible until the channels are closed. This scenario can be a significant inconvenience. Also, the platform architecture does not effectively allow for large transactions, which critics refer to has the routing problem.

Other crypto platforms are also growing in popularity, many of which are designed with more effective scaling architecture. Dash, for example, recently announced that it was prepared to increase its block size to accommodate fifteen million transactions per day without resorting to off chain solutions. Also Nano, with its unique block lattice design, enables theoretical limitless scalability with zero transaction fees. Thus, even if the Lightning Network proves viable on a mass scale, it will still face stiff competition.

Not surprisingly, notable figures are publically taking sides over the LN. Twitter CEO Jack Dorsey is a strong supporter, and has indicated that LN based micropayments may soon be added to the social network platform. Charlie Lee, creator of Litecoin, is also a proponent. Alternately, Roger Ver, who helped create Bitcoin Cash, is a vocal critic, asserting that it is technically unsound and violates the decentralized, permissionless principles on which Bitcoin was founded.

Only time will tell if the Lightning Network will become a standard protocol for mass Bitcoin use. Regardless of where blockchain advocates stand on its adoption, all agree that Bitcoin cannot remain the flagship cryptocurrency without a scaling solution. In that context, its success will depend on a general public willing to use crypto to make daily purchases. Given the rate of overall blockchain growth and adoption, that day appears to be just around the corner.