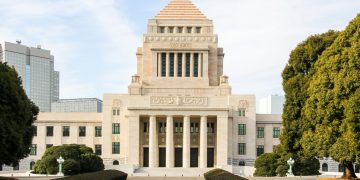 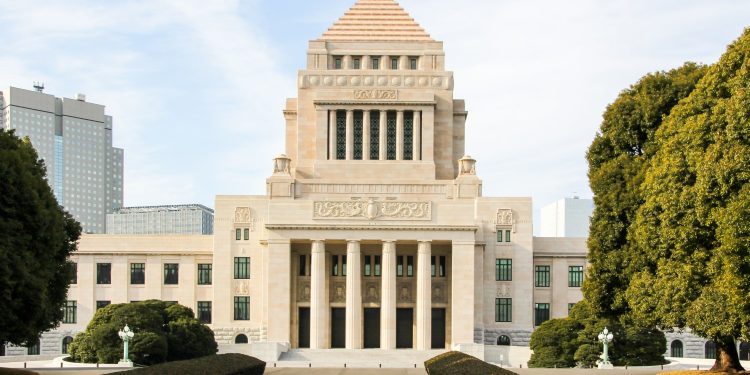 Japan is putting in place new, stricter rules for cryptocurrency margin trading from next year.

According to a report from Nikkei Asian Review on Tuesday, the Japanese Cabinet, the executive agency of the country’s government, has approved draft amendments related to financial instruments and payment services laws that include two notable changes related to cryptocurrencies.

Firstly, there will be a cap on cryptocurrency margin trading in line with the forex trading, at two-to-four times the initial deposit. Margin trading means using borrowed funds from a broker or exchange to trade an asset.

Secondly, all cryptocurrency exchanges in the country that offer margin trading will be mandated to register with the government within 18 months of the date the rules come into effect – some time in April 2020, according to the report. Non-compliant platforms will face closure.

The new registration scheme will exist over and above the existing licensing requirements, in which cryptocurrency exchanges are mandated to obtain a license as per the payment services law which went into effect in April 2017.

According to the report, speculation has outstripped cryptocurrency’s use as a payment method. Citing figures from self-regulatory group, the Japan Virtual Currency Exchange Association, it said crypto margin trading in Japan rose to about 8.42 trillion yen ($75.6 billion) in December 2018 – a figure around 11 times higher than crypto/cash conversions (777.4 billion yen or $6.9 billion).

The registration scheme would also separate cryptocurrency exchanges that provide margin trading and those who issue tokens through initial coin offerings (ICOs), in order to protect investors from Ponzi schemes, Nikkei indicated.

Back in January, the nation’s Financial Services Agency said it was looking to bring unregistered investment firms that solicit funds in cryptocurrencies rather than cash under the country’s Financial Instruments and Exchange Act.