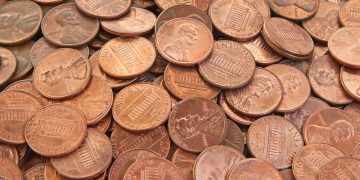 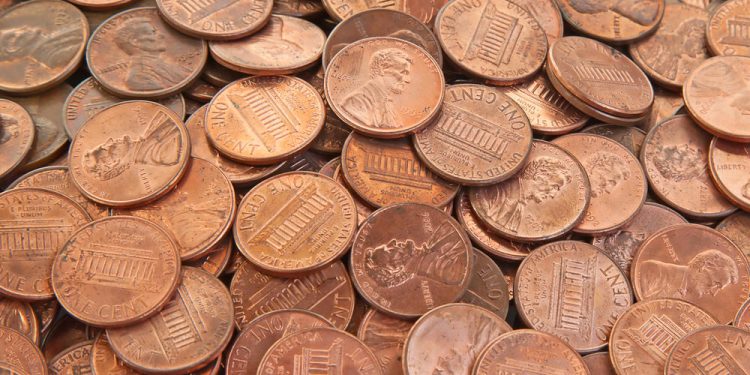 Blogging platform Cent has launched a new feature that allows users to send each other the cryptocurrency ether via chat.

Announced Wednesday, the feature enables such payments even without downloading a crypto wallet like MetaMask. “You can just log on with an email, password and phone number,” Cent CEO Max Brody told CoinDesk.

Cent offers a built-in custodial wallet, comparable to the payments feature in Facebook messenger, and the ability to sync up with MetaMask. The team aims to offer a familiar social media experience while “still utilizing the best parts of Web3,” Cent advisor Steven McKie said, using the term for the decentralized web.

“What Cent is doing long-term isn’t focused on tipping as much as the idea that people should be able to earn money online from their creativity, their art, their content.”

Stepping back, several publishing platforms are working to attract mainstream audiences with crypto payment features, from the journalism network Civil to the XRP-powered platform Coil. Beyond offering private chats with the ether payments feature, Cent also distinguishes itself from the pack with a unique tipping model.

Cent users “seed” content they like, basically speculating on its popularity. If, for example, a reader publicly tips $1 worth of ether to a blogger for a specific post, a quarter of the crypto goes to the content creator while the rest is divided among early readers who also “seeded” the post.

Earlier contributors who give larger amounts get a proportional fraction of the tip, which theoretically incentivizes fans to share and promote content because the more tips it attracts the more they also earn.

“The amount that you get depends on how much they gave,” Cent CTO Cameron Hejazi told CoinDesk.

Even before enabling this messaging feature, Cent was already gaining traction among ethereum fans. Up to 3,000 users transacted with ether through Cent over the past 30 days. During that time the top 10 bloggers, of which McKie is himself the leader, earned between $128–$399 each. Overall, Brody said, there is nearly $31,000 worth of ether loaded onto the platform.

“We get a lot of users from these other countries where they’ll have a family farm where they make their own food and they’ll have internet, but they won’t necessarily have big sources of income,” Brody said. “For those type of users, Cent can have a pretty significant impact.”

“Think of Cent more as a generalized transaction platform around any type of content. It could be that we’ll move into verticals like podcasts, photos, or video blogging. We just want to be the network that connects them, not just content-wise but socially and financially.”