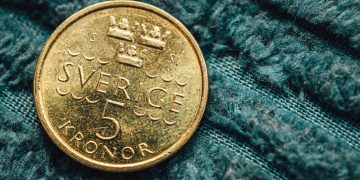 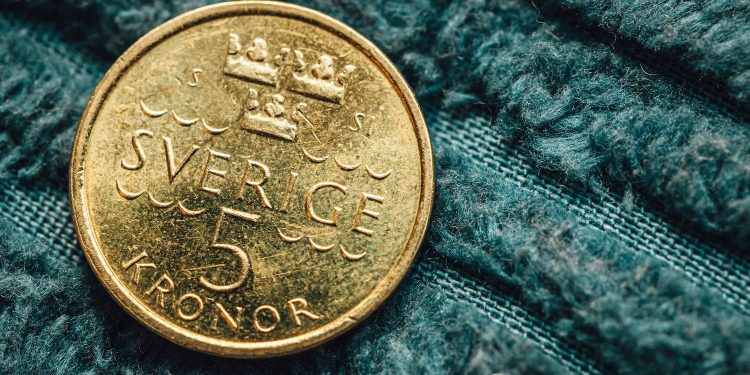 Facebook’s Libra has been a wake-up call for central bankers. Now one such official – Gabriel Soderberg of Sweden’s Riksbank – says cross-border payments are where policymakers need to play catch-up.

“Libra showed there is a demand for something that central banks have not yet delivered, which is cheap, efficient cross-border payments,” Soderberg told CoinDesk, adding:

“Highlighting this gap means central banks really have to think about, ‘OK, how do we proceed?’ Here there is a problem that we haven’t solved and how do you solve that with maximum security and resiliency.”

Soderberg, a Riksbank senior economist who works on Sweden’s e-krona project, gave a nod to another blockchain project focused on cross-border payments, referring to Libra as a “big Ripple” (albeit with a different underlying design).

“Some of what they plan to offer is similar,” Soderberg said.

Given Libra’s recent tumult, it’s perhaps not surprising that central banks that have been optimistic about digital fiat currency are speaking out in favor of innovation.

The 21-member Libra Association officially ratified its charter this week in Geneva, following the high-profile departures last week of Visa, Mastercard, PayPal, Booking Holdings, eBay, Stripe and Mercado Pago, some of whom cited concerns over the regulatory backlash faced by the project.

Sweden has been working on its e-krona initiative for some years and is known to be ahead of the pack.

“I don’t think it showed us something new – at least not here in Sweden,” Soderberg said of Libra. “For us, it was more like giving emphasis to what we already knew, so we need to keep on swimming with the current to keep up with what’s happening as central banks. What is has shown us is just how fast things are happening.”

That said, the ideas underpinning cryptocurrencies like Libra and Ripple aren’t necessarily new, Soderberg said. The dream of an international currency has been alive and well since John Maynard Keynes spoke about the so-called Bancor the 1940s. “So it’s an old sort of discussion,” he added.

Regarding Libra’s design of creating a stablecoin backed by a collection of major currencies and low-risk assets such as state bonds, Soderberg pointed out that Libra “inherits the monetary policy of a few wisely chosen central banks.” He went on to say:

“So, what is the stability of the stablecoin here – well, it’s the state. Even they are going to the state to get stability for their private enterprise, and I think that’s interesting.”

In recent weeks the Riksbank has signaled its interest in adapting to change rather than fighting it.

The Riksbank echoed comments from Bank of England governor Mark Carney on Tuesday, who again defended Libra, pointing out that moving money across borders is slow and can cost firms as much as 200 basis points per transaction.

In an interview with CoinDesk, the Bank of International Settlements (BIS) – an umbrella financial institution owned by central banks – said monetary policymakers should be cautious about central bank digital currencies (CBDCs) and variations on the theme, such as privately issued stablecoins. Such developments may require central banks to hold additional assets on their balance sheets.

Raphael Auer, of the innovation and digital economy unit at the BIS, said:

“Privately issued stablecoins … would raise questions regarding market power and how to guarantee that the coin is always fully backed. History shows that money is best left in the hands of an institution that is accountable to the public.”