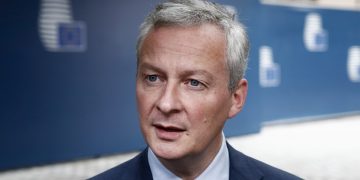 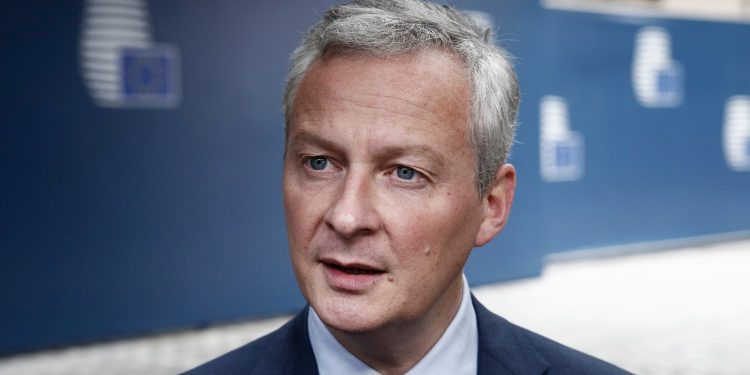 France’s economic and finance minister says Libra is “unacceptable,” calling it an intrusion into the state’s political sovereignty.

Writing in a Financial Times op-ed on Thursday, Bruno Le Maire said the Facebook-led project is usurping the sovereign right of states to issue their own currencies, which will have dramatic and unforeseen repercussions.

The Libra Association signed its formal charter earlier this week in Geneva along with 20 other members.

When the euro was created in 1999, member nations surrendered aspects of their sovereignty to a greater European project. To allow Facebook and other Libra Association members to issue private money would undermine this effort, he said.

“Do we really want to give private interests such power, given the consequences it would have on trade and financial stability?” Le Maire asked. “I cannot countenance one of a sovereign state’s most powerful tools, monetary policy, falling under the remit of entities not subject to democratic control.”

Le Maire reiterated the sentiments on Twitter, saying: “Neither political nor sovereignty can be shared with private interests.”

The non-democratic nature of Libra’s privately issued currency – which Le Maire argued is a threat to national currencies in both underdeveloped and developed countries – was also cited as an issue:

“The monetary sovereignty of states is underpinned by their citizens’ freedom of choice.”

“We cannot let China be the only player in this field,” he added.

Le Maire has previously said France would seek to block Libra in the EU, as did Germany’s finance minister, Olaf Scholz. Also noting the need for improved payment rails, Scholz called for an e-euro to strengthen the EU bloc amidst economic globalization.