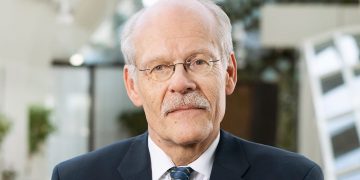 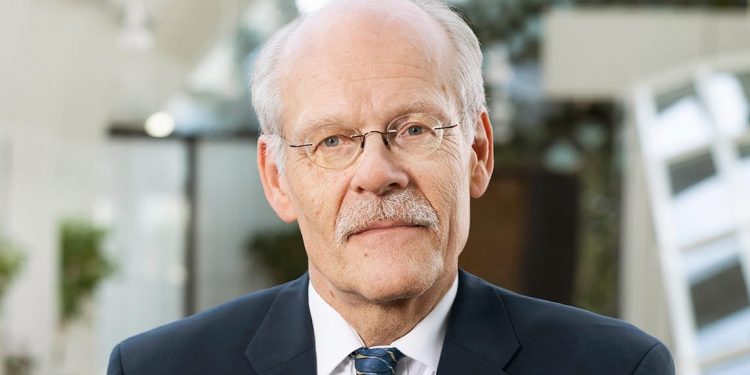 The Libra cryptocurrency payments project is shaking up central banking, according to the head of Sweden’s central bank.

Ingves said the Riksbank – which is working toward piloting an e-krona in the near future – has had to reconsider its own development in light of private currency alternatives. The development of a new kind of currency is a near-unprecedented event, happening only once every few centuries, he added.

“Part of my job is to produce a good/service called the Swedish krona which is convenient to use for Swedish citizens, and if I’m good at that in a technical sense then I don’t have a problem,” Ingves told CNBC, “But if I were to start issuing 20-kilo copper coins the way we did in 1668, then we soon would be out of business.”

Ingves cautioned, though, that most private sector money initiatives “have collapsed sooner or later.”

The Libra Association gathered in Geneva, Switzerland Monday to sign a formal charter among its now 21 initial members. Last week, multiple money providers such as Visa and MasterCard dropped out of the project after pressure from U.S. lawmakers.