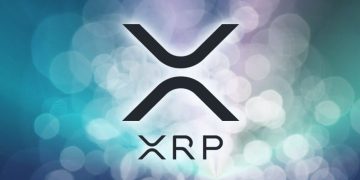 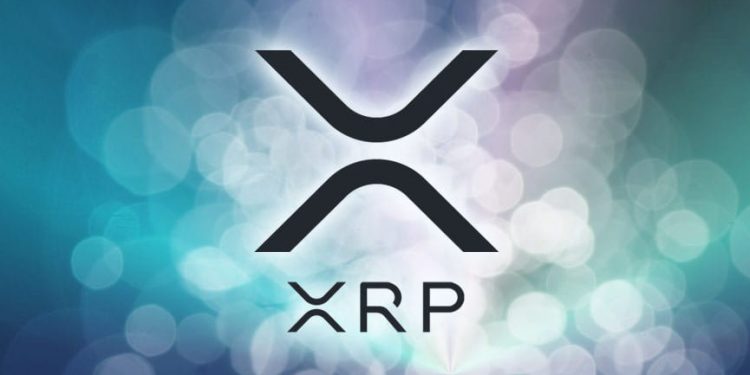 Early this month (October), the Canada-based crypto exchange CoinField teased the crypto community about the mysterious project that it was all set to launch. However, they secrete project is now out of sight and it is called “Sologenic”, a sophisticated ecosystem on top of XRP ledger (XRPL).

This exciting news on XRP was announced via a PR website and quickly the details were shared by a prominent XRP community member “Panda Ripple XRP”. As per the reports, CoinField’s Sologenic will “offer to the trade of on-demand tokenized assets” – this will also include stocks and ETFs, comprising from more than 25 global stock exchanges on top of the XRP Ledger.

Sologenic is a sophisticated ecosystem backed by @CoinFieldEX, that facilitates investing and trading of on-demand tokenized assets, including Stocks and ETFs from 25+ global exchanges on top of the XRP Ledger!!!!!!!!!!https://t.co/gr3AxExHYk

Per the announcement, the platform is introducing its new token, called SOLO coins which are issued on the XRPL as an ultimate liquidity solution. SOLO will act as the mediator between the crypto assets and non-blockchain-based assets “by being paired directly with fiat as collateral to settle with third-party brokerage firms”, the release read. Moreover, the newly introduced token will be available for trading on Canadian CoinField’s existing exchange alongside its upcoming DEX and other global crypto exchanges.

However, Bob Ras, CoinField CEO earlier said that their upcoming project would be a game-changer for cryptocurrencies as well as the blockchain industry.

“We’re making it easy for people around the world to have access to different global stock exchanges via the blockchain. Imagine living in Tokyo and being able to trade assets from NASDAQ, HKEX, LSE, Deutsche Boerse, and major exchanges on one secure platform. This platform tokenizes stocks on the XRPL as demanded, allowing you to trade it against any cryptocurrency and spend in real-time anywhere. Ultimately, Sologenic helps the mass adoption of cryptocurrency by allowing people to invest in stocks. It’s a WIN-WIN for everyone!”, Bob Ras commented about the new project Sologenic.

The key idea is that CoinField with XRPL ledger will enable Sologenic to merge the traditional market with crypto to provide the liquidity solution that executes transactions ultra-fast and in real-time. CoinField’s official announcement states that;

Users can invest, trade, and tokenize assets such as stocks, ETFs, and fiat on-demand. For example, a tokenized stablecoin of TSLA or USD is presented as TSLAƨ or USDƨ. These stablecoins are tradable and redeemable against XRP and SOLO on both CoinField exchange & XRPL DEX.

With the news being rolled out, the third-largest cryptocurrency XRP is reflecting the positive figure. The coin is with 1.40 percent within the past 24Hrs and trading at the value of $0.29 against USD.