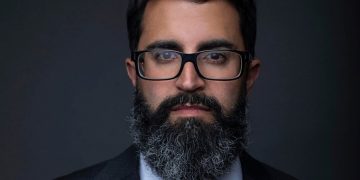 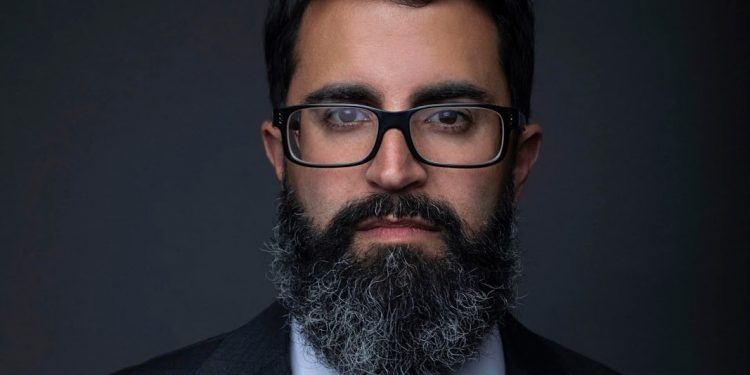 Kraken has had 2FA as an option for usres since its launch in September 2013, but now they will be asked to enable the feature upon their next login, Percoco said, adding that the prompted options for 2FA are Google Authenticator and YubiKey currently.

Secondly, the exchange has formed Kraken Security Labs, aimed to improve the security of both its own products and the “entire cryptocurrency ecosystem” by performing “vulnerability” research on third-party products, such as hardware and software wallets.

Percoco said his vision for Kraken is to “expand upon the strong, industry leading security foundation,” and utilize advanced security products such as threat intelligence, behavior analytics and adversarial deception techniques, and incorporate them into the exchange’s present and future products.

The CSO further said that Kraken will keep developing with other client-facing security enhancements in the near future. The exchange’s product management team will provide “constant improvement into 2020 and beyond” through its security features roadmap.

“While this roadmap is not made public, you’ll be hearing about security enhancements and upgrades as they are released and made available to you,” Percoco said. “Like most features similar to 2FA, you’ll need to enable them to take advantage of the added security, so please be sure to take action when you’re prompted to.”