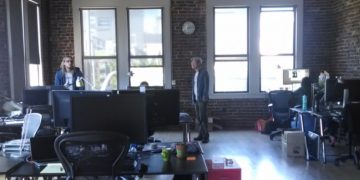 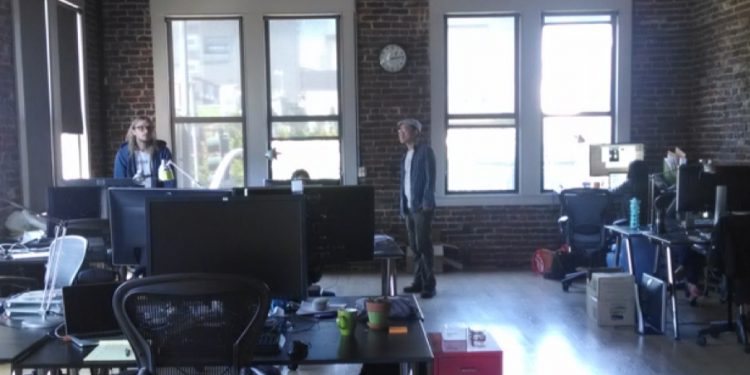 Kraken, one of the largest U.S.-based crypto exchanges with daily volume of around $100 million, has hired a Hollywood veteran to be its first chief marketing officer.

Matt Mason spent the last four years as the studio head of 1-800-N0TH1NG, described on his LinkedIn page as an “innovation lab” in Los Angeles funded by Sony Pictures. He left that job last month to take the newly created position at Kraken.

“Building out the marketing function at Kraken is a critical next step for us as we continue to grow our business and expand our product offering. Matt is a marketing veteran, ready to push us into hyper-speed,” the San Francisco-based exchange said in a blog post Thursday.

Before 1-800-N0TH1NG, whose main product was a mobile app game based on user-generated video, Mason spent almost four years at the file-sharing software firm BitTorrent, most recently as chief content officer. He is also an author of “The Pirate’s Dilemma” on how youth culture has changed capitalism and society.

According to Kraken, Mason began his career as a “pirate radio and club DJ in London” and worked at companies like Warner Music, Saatchi & Saatchi and Mediacom.

Answering CoinDesk’s question about his decision to move into the crypto industry, Mason said: “I’ve been interested and involved in distributed technology for much of my career, and there isn’t a better brand in the crypto space than Kraken. I’m incredibly grateful I get to work with this amazing group of people.”

Kraken has made some other significant addition to its executive team over the last year.

Last April, Steve Hunt, former technology chief at Jump Trading and Goldman Sachs, joined Kraken as a vice president of engineering, followed by Nelson Minier, an ex-Credit Suisse trader who became a head of over-the-counter (OTC) sales and trading, and Mary Beth Buchanan from the law firm Bryan Cave, as a general counsel.

Bob Zagotta, former managing director at CME Group and senior strategist at the insurance broker Gallagher, joined Kraken in June as a head of business operations and strategy. All these jobs were newly created as well.