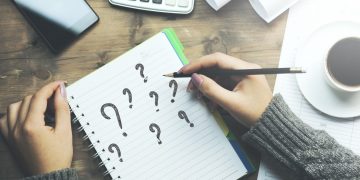 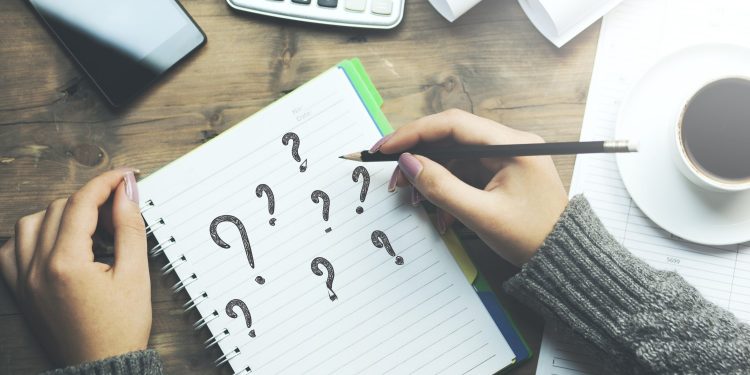 Seventy-three percent of U.K. consumers don’t know what a cryptocurrency is or are unable to define it, according to a new survey from the country’s financial watchdog, the Financial Conduct Authority (FCA).

Announced Thursday, the research indicates that those who are most aware of cryptocurrencies are likely to be men aged between 20 and 44.

The survey, which polled 2,132 British consumers in association with London-based market research firm Kantar TNS, further found that only 3 percent of those surveyed had ever bought cryptocurrencies.

Of those who had purchased, half of them spent under £200 ($263) from their “disposable income.” Bitcoin appears to be the most popular cryptocurrency, with over 50 percent purchasing the cryptocurrency, while 34 percent bought ether (ETH).

The FCA has also carried out “qualitative” research and interviews of UK consumers in association with London-based research agency Revealing Reality. They found that many consumers may not fully understand what they are purchasing, with several wanted to buy a “whole” coin, without realizing cryptocurrencies can also be bought in fractions.

“Despite this lack of understanding, the cryptoasset owners interviewed were often looking for ways to ‘get rich quick’, citing friends, acquaintances and social media influencers as key motivations for buying cryptoassets,” the FCA said.

Regarding risk to investors, the watchdog said the survey findings suggest that “currently the overall scale of harm may not be as high as previously thought.”

“The results suggest that although cryptoassets may not be well understood by many consumers, the vast majority don’t buy or use them currently. Whilst the research suggests some harm to individual cryptoasset users, it does not suggest a large impact on wider society.

Even so, these are “complex, volatile products,” he added, and investors “should be prepared to lose all of their money.”

Back in December 2017, FCA CEO Andrew Bailey similarly said that buying bitcoin poses similar risks to gambling and, since it is neither backed by central authorities nor regulated, the cryptocurrency is not a safe investment.

In today’s announcement, the FCA added that it will consult on banning the sale of certain cryptocurrency derivatives to retail investors later this year – a ban the authority has been considering since last November.

The FCA further said that it is working with the U.K. government and the Bank of England, as part of the country’s Cryptoassets Taskforce effort to form regulatory guidelines for the cryptocurrency space.