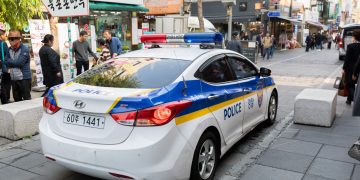 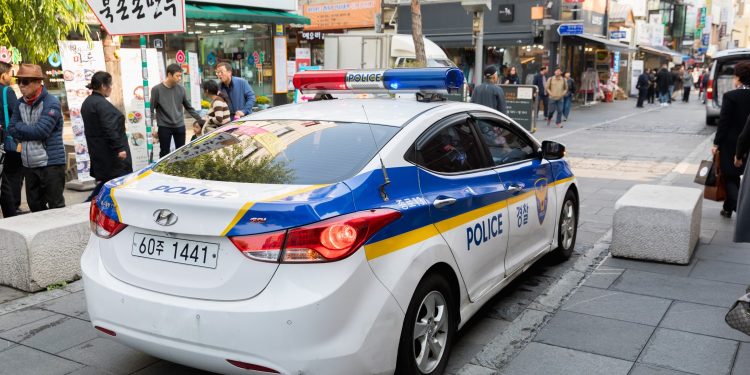 Individuals behind a cryptocurrency scam in South Korea have cheated around 56,000 investors out of $18.5 million, police say.

According to a report from Korea JoongAng Daily on Monday, the Seoul Special Judicial Police Bureau for Public Safety has arrested the CEOs of an online shopping website and a bitcoin firm, identified by their surnames Lee and Bae, as well 10 other people said to be involved with the Ponzi scheme.

The police bureau said that the CEOs formed a “members-only” shopping website and a cryptocurrency exchange in the Gangnam district of South Korean capital Seoul last year. From May to October 2018, the accused reportedly recruited members for an annual membership fee of 330,000 won ($288) or a “premium” membership fee of 990,000 won ($864), also offering 10-year membership that included discounts on items.

“Through keywords such as Ponzi, loan and recruiting members, we were able to teach the AI patterns of Ponzi schemes,” a member of the bureau’s investigation team told the news source.

As is typical of Ponzis, the shopping website provided rewards to members for recruitment of new victims: 60,000 won ($52) in cash for each new member and 120,000 won ($104) to the initial recruiter if a new member persuaded another person to join.

Members were also rewarded in a cryptocurrency called M-coin issued by the associated cryptocurrency exchange. Lee and Bae allegedly targeted investors with the token too, telling them that its price would rise from 200 won ($0.17) to 600 won ($0.52) and that they would profit “immediately” if they invested.

The exchange reportedly had about 200 offices, with the managers of each being given cash rewards for each additional member recruited above 20 members, according to the report. The scam allegedly targeted investors with little knowledge of cryptocurrencies, especially older people, to invest in the illegal scheme.

The CEOs – who made about 21.2 billion ($18.5 million) won from membership fees and token sales – further hid their firm’s accounting information on a corporate server in Japan. When the investigation began, they apparently moved their accounting office to a private premises and concealed a computer in an employee’s car for use when needed.