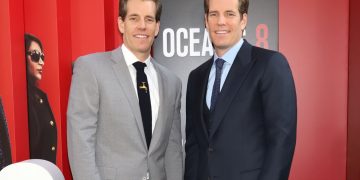 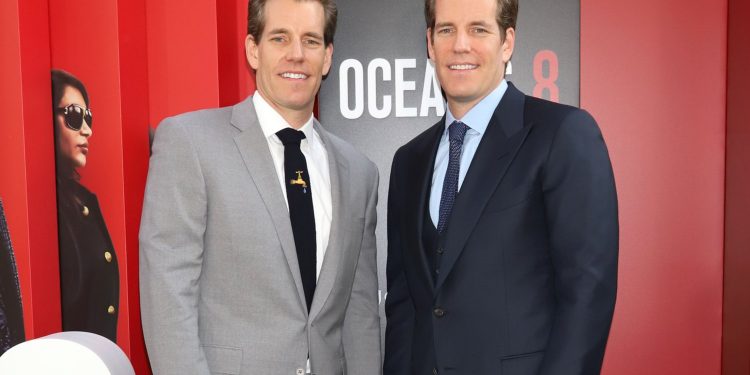 Early bitcoin supporter and entrepreneur Charlie Shrem has won his first battle in an ongoing lawsuit filed against him by Tyler and Cameron Winklevoss and their firm, Winklevoss Capital Fund.

According to a court document filed Thursday by federal Judge Jed Rakoff, of the U.S. District Court for the Southern District of New York, a $30 million attachment initially granted against Shrem was lifted after a hearing earlier in the day.

The attachment order, which was granted on Oct. 2 but remained under seal until Oct. 26, allowed the U.S. Marshal for the Southern District to freeze assets belonging to Shrem.

The order included instructions for Xapo, Coinbase, Poloniex, Bittrex and other exchanges and financial institutions to freeze any assets up to 5,000 bitcoin or their equivalent value that they had in their possession which belonged to Shrem.

Not that there would have been much to freeze from those companies. Coinbase, Xapo, Digital Asset Holdings, Branch Banking and Trust Company, Noble Markets and ItBit all submitted statements saying they did not have any funds belonging to Shrem, while Poloniex (part of Circle Internet Financial) said it held $0.41 in bitcoin in an account belonging to Shrem, and Bittrex held roughly $4.44 combined in bitcoin and a fork currency called bitcoin gold.

“An opinion explaining the reasons for this ruling will issue in due course,” he added, though he did not provide a timeline for when that opinion may be issued. No further documents were publicly available as of press time.

Brian Klein, an attorney representing Shrem, told CoinDesk via email that the ruling “is an important first step towards [Shrem’s] complete vindication.”

“We are very pleased the judge ruled in [Shrem’s] favor, dissolving the $30 million-plus attachment order after he heard extensive argument from both sides earlier today,” he wrote.

The matter is not ending, however: a separate filing indicates that the case will proceed to a jury trial on April 8, 2019.

A case management plan notes that the parties to the case have until Nov. 15 to amend any pleadings, request documents and file any questions they may have.

The plan further notes that expert witnesses must submit any legally mandated disclosures by February or March, depending on whether they intend to support a claim or oppose a claim, respectively.

Cameron and Tyler Winklevoss, as well as the Winklevoss Capital Fund, did not immediately respond to a request for comment.

The Winklevoss Capital Fund sued Shrem in September, alleging he withheld 5,000 bitcoin he was supposed to purchase on behalf of the Winklevoss brothers. This suit was unsealed in late October.