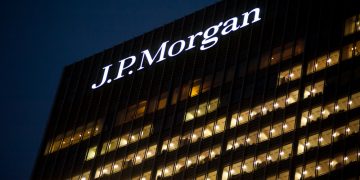 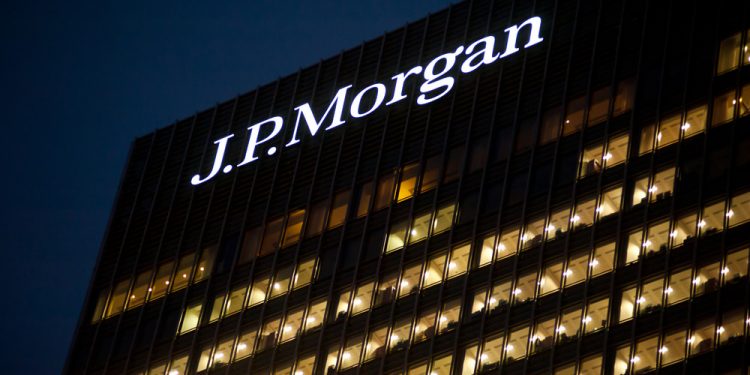 While its CEO, Jamie Dimon, is notorious for his critical comments on bitcoin, investment bank JPMorgan is preparing for a future where blockchain is a key part of financial infrastructure with its own cryptocurrency.

Called JPM Coin, the token has been developed by engineers at the bank, according to a report from CNBC on Thursday, and is moving to real world trials in “a few months”

For the effort, JPM Coin will be used to settle a small portion of its transactions between clients of its wholesale payments business in real time, CNBC says. The bank moves over $6 trillion daily as part of that business, it adds.

It could also be used to provide instant settlement for securities issuances, as well as to replace U.S. dollars at held internatinally by subsidiaries of major corporations using JPMorgan’s treasury services.

“Money sloshes back and forth all over the world in a large enterprise,” Farooq said. “Is there a way to ensure that a subsidiary can represent cash on the balance sheet without having to actually wire it to the unit? That way, they can consolidate their money and probably get better rates for it.”

Eventually, JPM coin could be used for mobile payments he added.

“Pretty much every big corporation is our client, and most of the major banks in the world are, too,” Farooq concluded. So, even just using the token among to JPMorgan clients “shouldn’t hold us back.”

The bank is also running a blockchain payments trial launched in conjunction with Australia’s ANZ and the Royal Bank of Canada. As reported, the three banks set up the project in October 2017, aiming to slash both the time and costs required for interbank payments using traditional methods.

Called the the Interbank Information Network (IIN), the platform is built on Quorum – the ethereum-based blockchain network developed by JPMorgan and possibly to be spun off into its own enterprise.

Last April, JPMorgan also partnered with National Bank of Canada and other major firms to trial Quorum with a debt issuance worth $150 million.

The trial mirrored a $150 million offering the same day by the National Bank of Canada of a one-year floating-rate Yankee certificate of deposit.

While working on its own token, JPMorgan recently said that cryptocurrencies would only have value in a dystopian economy.

CEO Jamie Dimon notably also declared bitcoin a “fraud” in 2017, adding, “It’s worse than tulip bulbs. It won’t end well. Someone is going to get killed.”