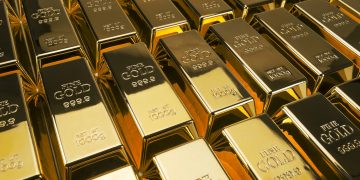 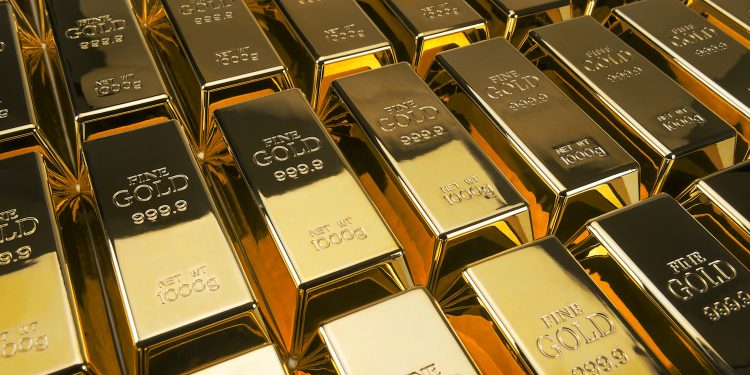 Tradewind, a blockchain-powered marketplace for precious metals, has hired a senior executive from JPMorgan to be the startup’s first-ever CEO.

Michael Albanese, most recently the global head of collateral management at the New York-based megabank, has over 20 years of experience at major financial institutions and will be helping the startup expand its product offering and client base, Tradewind said.

“Michael is a leader with significant experience working with corporations, creating capital-efficient products, operating at scale, and delivering value to shareholders,” Blake Darcy, executive chairman of Tradewind, said in a press release. “The board and I are confident that he is the right person to take Tradewind to the next level in our global pursuit of a more efficient, transparent, secure and cost-effective precious metals ecosystem.”

Tradewind, launched in March 2018 with the goal of putting gold trading on a blockchain, was backed early on by IEX, the stock exchange featured in Michael Lewis’ bestseller “Flash Boys.” IEX’s former head of product Matt Trudeau is a co-founder of Tradewind and served as its president (he is now chief strategy officer at crypto futures exchange ErisX). The startup says it’s using the VaultChain blockchain based on R3’s Corda platform.

Until now, Tradewind didn’t have a CEO, only a director, Mike Haughton, who will keep his job, according to the company’s press representative.

Albanese spent 15 years at JPMorgan, the last three of them in collateral management. Before that, he worked as global head of securities clearance, head of the corporate trust business in Japan, and a vice president of product management for global corporate trust.

“Clear opportunities exist to improve how physical assets trade, settle, are custodied, and are mobilized as collateral—both in the precious metals space and beyond,” Albanese said in the press release. “Smart deployment of technology can benefit multiple participants in the ecosystem. I am excited to join a company that has already successfully executed on a major asset class.”

Tradewind has secured partnerships with such entities as the Royal Canadian Mint and Asahi Refining, as well as funding by large metal producers like Goldcorp, Agnico Eagle Mines, IAMGOLD and Wheaton Precious Metals. It’s raised a total of $19.6 million, according to Crunchbase.

Image of gold bars via Shutterstock