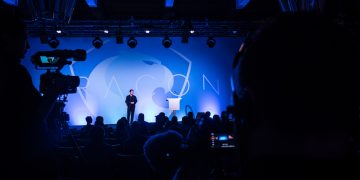 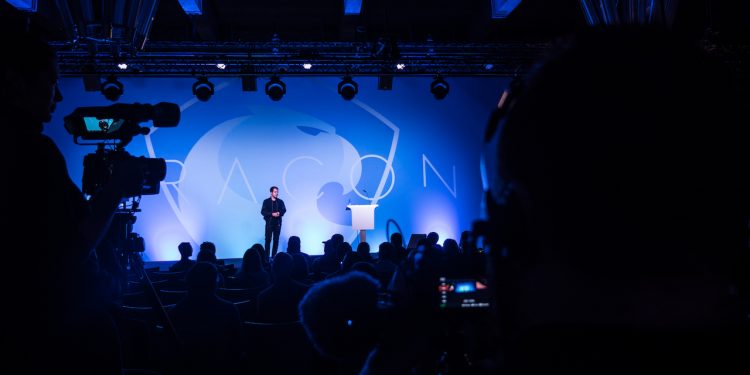 Aragon (ANT) token holders have voted to restrict the project’s development funds from being used to support work on the blockchain interoperability platform Polkadot.

Aragon is an ethereum-based project that builds tools and applications for decentralized organizations. It raised over $25 million in an initial coin offering back in 2017. At present, the non-profit organization – the Aragon Association – in charge of accumulated investment holds roughly $30 million in ETH and another $6 million in other crypto and fiat currencies.

This past weekend, token holders of Aragon voted on a proposal to further diversify project funds into a new type of currency not yet publicly available for sale. Aragon Governance Proposal (AGP) 41 proposes that the Association buy up to $1.5 million worth of DOT tokens, which would be used to further the development of Polkadot.

The DOT token price was not disclosed in AGP 41 for “legal reasons” according to Aragon One CEO Luis Cuende. However, back in January of this year, it was reported that Polkadot was seeking $60 million in funding after raising an initial $145 million during its first token sale.

This time, along with AGP 41, a competing proposal was created by Ameen Soleimani, CEO of adult entertainment blockchain platform Spankchain, in a bid to block development of Aragon on any other network than ethereum.

How the vote went down

As tweeted out on Saturday, Aragon (ANT) token holders ultimately rejected both proposals.

The main reason behind the rejection of AGP 41, according to Cuende, was due to the lack of transparency over the pricing of DOTs.

“I think if we could make the price public and there was a new proposal with the price public, I think people would be way less concerned and would probably vote yes,” Cuende told CoinDesk.

Cuended added that AGP 41’s rejection came down to a matter of token holder trust in the Aragon Association. In Cuende’s view, ANT holders don’t trust the Association to make wise investment decisions without knowing all the important details of the token sale such as price.

“If you want to build a democracy, you have to have very diligent citizens that think adversarially,” he commented.

While the Aragon Association will not invest in DOT tokens as a result of Saturday’s vote results, individual board members of the Association like Cuende have expressed their intention to buy up DOTs at the privately disclosed price regardless.

Moving forward, Cuende highlighted that he hopes to see a different Aragon developer team that isn’t Aragon One take on the initiative of exploring blockchain “infrastructure” options for the Aragon project more deeply.

“We at Aragon One…have always been doing initial research [on Polkadot] but we don’t have the bandwidth to take on this effort ourselves,” noted Cuende. “We are going to be looking for another flock team, that is, another Aragon [developer] team, that may actually be able to take on infrastructure in general.”

Of course, this idea would be subject to another community vote where funding is approved by ANT holders, similar to how developer team Aragon Black received its funding of $450,000 during the most recent round of voting.

This being the third official round of voting to conclude on Aragon, Cuende told CoinDesk that only about 4.8 percent of all available ANT tokens actually participated.

The participation rate not being nearly as high as Cuende would like, he told CoinDesk that plans are underway to incorporate other mechanism designs to encourage greater token holder participation.

“We’re working on [token delegation] for the next version of the Aragon client where you basically delegate tokens to another entity,” explained Cuende. “Even if the interface is really great and you can vote with two clicks, it’s still a lot of work to read about what’s going on and inform yourself and vote.”

AraCon 2019 image courtesy of Aragon One