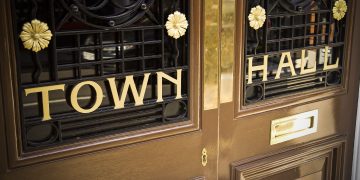 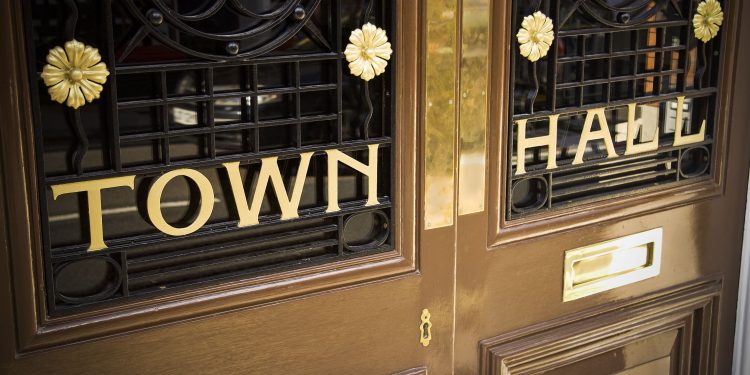 The following is an exclusive contribution to CoinDesk’s 2018 Year in Review. It has been translated to English from Korean.

Although there are issues with blockchain that need to be solved, there is a growing consensus about the technology’s great potential. Blockchain is a disruptive technology that is not limited to any particular field, and it has a wide range of applications including finance, logistics, medicine and intellectual property rights.

However, the new service models enabled by cryptocurrencies conflict with existing economic and financial systems. This is especially true of initial coin offerings (ICOs), where cryptocurrency is issued in the early stages of a blockchain business to raise capital.

Countries around the world are grappling with the issue of how to draw up laws and institutions to resolve this conflict. Many countries are enacting separate systems to regulate cryptocurrencies and ICOs, or attempting to bring ICOs under the umbrella of existing institutions through the interpretation of securities laws.

In Korea, all forms of ICOs have been banned since September last year. However, since no clear follow-up legislation has been enacted, cryptocurrencies and ICOs are yet to be properly integrated into the market. The uncertainty caused by this situation has left many companies to move overseas, leading to a decline in the domestic industry.

Against this background, I spoke with the central government and the Blue House on two occasions in August this year to make a formal recommendation of turning Jeju into a special blockchain zone.

In order to achieve this, I remain involved in working level negotiations with the central government through the Ministry of Economy and Finance, Financial Services Commission and the Presidential Committee on the Fourth Industrial Revolution.

When it comes to the blockchain industry, Jeju Province’s primary goal is identifying and promoting a variety of blockchain projects through cooperation between the public and private sectors.

Jeju is currently involved in negotiations to introduce blockchain in a number of fields including traffic management, VAT refunds to foreign tourists and the management of scrap batteries. Overall, we believes that supporting the private sector to create a variety of service models is preferable to investing taxpayer money to build a blockchain complex and provide services led by the public sector.

Jeju Province’s second initiative is establishing a clear set of standards for cryptocurrencies and their issuance. This does not mean indiscriminate permission for ICOs or relaxing regulations. Instead, Jeju’s goal is to establish clear regulations and standards for ICOs within the boundaries of the region, and permit ICOs for healthy companies.

To achieve this, Jeju seeks to take advantage of its unique legal position under the ‘Jeju Special Law.’

As a free international city, Jeju aims to use its institutional autonomy to create a special regulatory zone for blockchain and cryptocurrencies, which represent new global industries and require an institutional foundation.

A regional special blockchain zone has two main advantages. The first is flexibility. As many different ICO models are rolling out including STO, IEO and DAICO, and the ‘token economy’ is evolving rapidly, a flexible regional approach is more conducive to enacting suitable regulations while engaging in regulatory experimentation than legislation on a national level.

Evolving At the Market’s Speed

The second advantage we would have as a special blockchain zone is speed. The national legislative process is cumbersome and time-consuming.

On the other hand, if local governments are granted the authority to create their own rules and standards, ordinances can be enacted quickly to reduce market uncertainties in a short period of time. To foster the local industry, Jeju aims to take advantage of this flexibility and speed to set up clear standards and regulations on cryptocurrencies and their issuance.

Why are we moving now? From a long-term perspective, we are at the point where overheated expectations have settled down, and the market can be viewed from a more rational standpoint, making this the right time to establish proper institutions for blockchain and cryptocurrencies.

Yes, the blockchain and cryptocurrency markets are cooling down rapidly due to a sharp decline in cryptocurrency prices recently. The number of ICO projects is also falling at a substantial rate. Cryptocurrency skeptics believe that the current trend will ultimately lead to the demise of cryptocurrencies, as they have no inherent value.

However, others believe that the current situation merely represents the end of unrealistic expectations, and that the technology has now entered the “death valley” stage of the hype circle.

During this process, small but flexible innovations on a regional level can help to reduce the burden of creating national systems and provide a positive sense of direction.