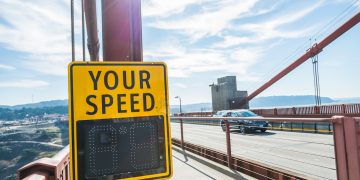 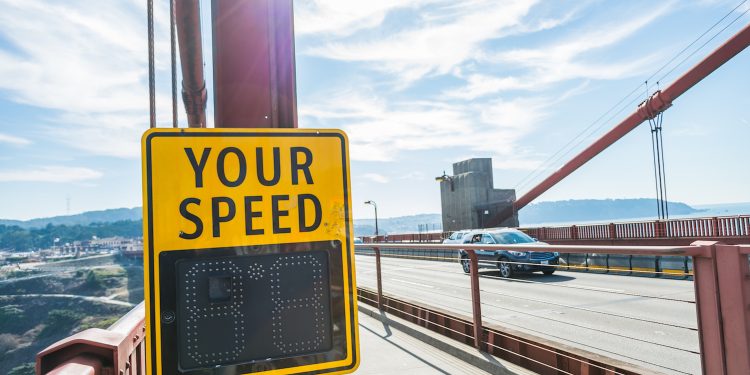 In a few weeks, the Financial Action Task Force (FATF) is expected to adopt a proposal to impose the standards of wire transfers on blockchain transactions.

Despite concerns raised at a private sector consultative forum in Vienna, Austria, last month, the intergovernmental organization appears set on applying the “travel rule,” which means information on payer and payee must be included in any on-chain transaction.

The problem is, blockchains, in most cases, are not designed in this manner, and thus may be deemed non-compliant by design.

To put it bluntly, these requirements would be pointless at best – when not impossible to follow.

But don’t take my word for it. Listen to what a law enforcement expert has to say.

“Identifying owners of non-custodial wallets in majority cases simply cannot be done by private companies with reasonable certainty,” said Jarek Jakubcek, a strategy analyst at Europol, the European Union law enforcement agency. “Thus, mandating businesses to do something that cannot be done is an exercise in futility.”

Identifying owners who send transactions from one identified party to another is feasible, assuming that tracing tools “correctly cluster and identify the entities (which they frequently do not),” Jakubcek told me. Of course, this would entail restricting user privacy, and allowing businesses to exchange sensitive personally identifiable information (PII) with one another.

As a result, he said:

“The only benefit for the exchange will be a formal check in a compliance checkbox.”

If Jakubcek is right, a substantial part of crypto transactions will move to the underworld, leaving law enforcement and financial intelligence units with nothing, except the trace of transactions.

If the proposal is adopted, FATF’s member countries will eventually require all Virtual Assets Service Providers (VASPs) to do the same as other financial institutions do — to transmit information in one way or another.

Thereby, there would be several implications:

Many industry representatives attended the FATF Forum to receive clarification on this proposal and its implications. (I went as a delegate of the Blockchain and Virtual Currency Working Group, or BVCWG.) Several questions have been brought forward:

The FATF has not addressed these questions, and delegates got the perception that nobody knows the solution for being compliant under the proposed rule.

FATF’s attempt to apply an outdated instrument to a new vehicle is just the tip of the iceberg, however. The core issue is with the travel rule itself. Nowadays it barely serves its aims.

The recommendation, first issued in October 2001 following the 9/11 attacks, was intended to prevent terrorists and other criminals from having unfettered access to wire transfers for moving their funds and to detect such misuse by law enforcement and financial institutions when it occurs.

But in practice, the payer/payee data is either modified or not accessible to law enforcement at all.

Let’s take a look at “wire stripping.” In plain English, this is when a bank employee willfully and knowingly changes the information on originator and/or beneficiary in the funds’ transfer message, usually sent via the SWIFT messaging service in cross-border payments. No criminals, sanctioned entities or countries are formally involved in the transaction, though in reality, they are.

In the last decade, this practice has cost banks such as Standard Chartered, Deutsche Bank and UniCredit S.p.A hundreds of millions in fines to U.S. regulators.

Moreover, it demonstrates that the current approach — checking names and addresses of payers/payees — does not prevent the bad actors from getting their money.

So what is the solution?

In 2018 the U.S. government surprised compliance specialists by adding bitcoin addresses tied to two Iranian persons to the sanctions list. It appeared possible and feasible to attribute blockchain addresses for the purpose of further sanctions checks.

The response from the industry was immediate: the next day blockchain analytics services added the listed addresses to their databases, and the same day everyone who uses their services got the ability to see (on the blockchain) the sanctioned funds and trace them, to the degree previously not available to investigators.

The existing rule was drafted with the idea that the funds transfers require intermediaries and instructions in the form of messages which allow identifying the parties.

Now, the value can be transferred peer-to-peer, without the intervention of intermediaries — correspondent banks, international payment systems, other clearing venues. It sounds blatant, but peering networks are here to stay.

Of course, they brought freedoms, sometimes uncontrolled (and uncontrollable), but they also brought accountability — in the form of transparency, which, in case of financial transactions, means traceability. So, in the ideal blockchain world, anybody will know what everyone owns.

I believe the solution will be found somewhere in between. If we demonstrate that sanctions can be effectively managed through funds tracing rather than applying the overloading screening process on both ends, we will succeed.