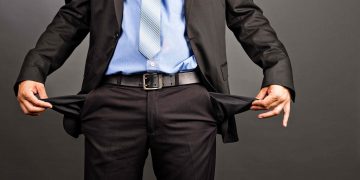 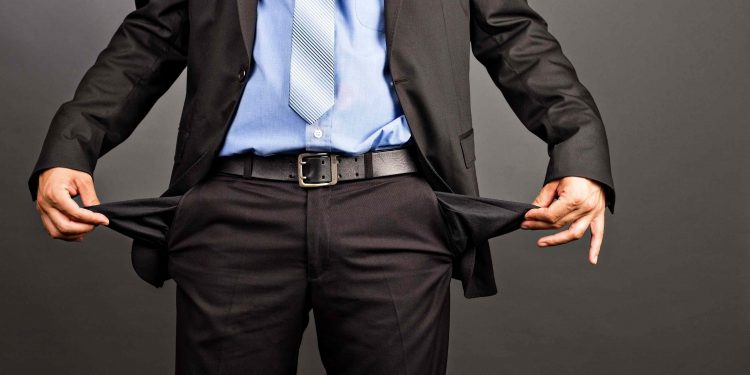 Irish cryptocurrency exchange Bitsane may have done a runner with users’ funds.

Forbes said Thursday that the Bitsane exchange, which offers spot trading of cryptos and gained popularity as an early provider of XRP trading, has gone offline and has deleted its social media accounts. Emails sent by Forbes bounced back, it said.

Customers of the exchange are saying that they have possibly lost amounts ranging from $5,000 to $150,000 in crypto holdings.

On crypto data website CoinMarketCap, Bitsane’s trading information has not been updated for over 10 days.

A user that claimed to have lost $150,000 and requested to remain anonymous told Forbes:

“I was trying to transfer XRP out to bitcoin or cash or anything, and it kept saying ‘temporarily disabled.’ I knew right away there was some kind of problem. I went back in to try to look at those tickets to see if they were still pending, and you could no longer access Bitsane.”

Launched in 2016, Bitsane was registered in Ireland as Bitsane LP, with Aidas Rupsys listed as CEO and Dmitry Prudnikov as CTO. Forbes says Prudnikov’s LinkedIn account has now also been deleted, and that both could not be reached for comment.

Some users apparently suspect that another firm, Bitsane Limited, which was founded by Maksim Zmitrovich, may be connected to the possible exit scam. Forbes did manage to speak to Zmitrovich, but he denied any involvement and said he hadn’t spoken to Prudnikov in over five months.