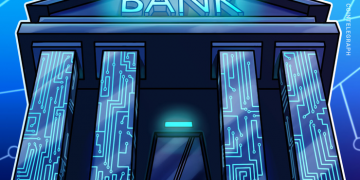 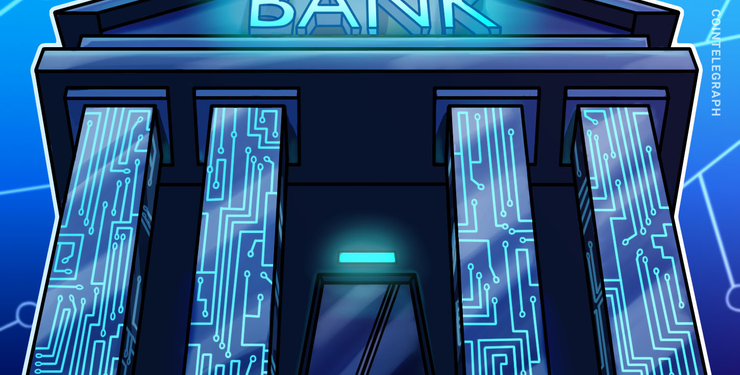 The deputy governor of the Bank of Uganda has warned the public about the limited protections offered them when they invest in unregulated cryptocurrencies.

English-language Ugandan daily New Vision reports on June 28 that the bank’s deputy governor — Dr. Louis Kaskende — made his remarks during a Town Hall meeting in the city of Masaka, which was devoted to educating the public about the institution’s activities and role.

Despite bitcoin being designed, in particular, as a politically-neutral money, Kaskende reportedly underscored the risks of crypto trading and adoption, stating that:

“[…] online cryptocurrency businesses are not regulated at the moment and therefore carry a significant risk of loss of savings, with no recourse to protection or insurance by government, like is the case with regulated financial institutions such as commercial banks.”

In his remarks, the governor clarified that the central bank does not have a comprehensive oversight of all financial services firms and institutions, and that its supervision typically spans commercial banks, credit institutions, foreign exchange bureaus and money remittance service providers.

As Cointelegraph reported earlier this month, Uganda’s president, Yoweri Museveni, is set to officiate the 2019 Africa Blockchain Conference this July. The conference, devoted to preparing the continent for the so-dubbed “Fourth Industrial Revolution,” will cover areas such as fintech, payment systems, and the future of education.

This May, the charity arm of major crypto exchange Binance signed a Memorandum of Understanding with a Uganda-based non-governmental organization focused on improvements to local education.

This week, three senior officials at the Bank of Uganda — including the director-in-charge of currency — were charged with alleged abuse of office and corruption in connection with a consignment of Ugandan currency from France.

Irish Crypto Exchange Bitsane May Have Disappeared With Users' Funds