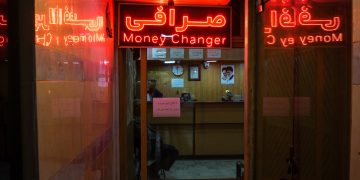 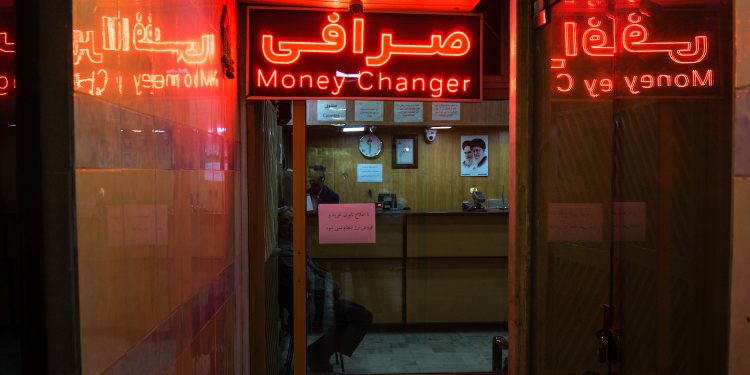 Iran’s central bank is working with a pair of blockchain startups that are developing what could be the groundwork for a new token ecosystem, CoinDesk has learned.

Many government banks around the world have launched isolated blockchain pilots. But in January, the Central Bank of Iran unveiled plans for a more comprehensive cryptocurrency program at Tehran’s Electronic Banking and Payments conference. While the new framework – which includes restrictions on accepting or sending bitcoin payments as well as supportive measures for bank-issued cryptocurrencies – is not yet approved, Iranian sources say it’s in the process of becoming law.

Sources tell CoinDesk the projects have earned the support of the central bank’s technology arm, the Informatics Services Corporation (ISC). What’s more, private banks in the country have stepped up to fund one of the startups in a move that could pave the way for the issuance of the first native Iranian cryptocurrency.

One of those initiatives is the Kuknos protocol, created by a new Tehran-based startup called Kuknos Company, which was funded with government approval by private banks and granted permission to issue a gold-backed token called Paymon. A complementary infrastructure project called Borna is being developed in a private-public partnership and is funded directly by the Central Bank of Iran.

One anonymous source working within the ISC told CoinDesk that the two startups are helping to modernize Iran’s financial infrastructure.

Nikzad told CoinDesk the company will release Paymon, the gold-backed cryptocurrency, in a multi-stage token sale, including a private sale to banks and eventually a public securities offering akin to stocks. The Kuknos protocol will also include a system for tokenizing traditional assets like real estate, he said.

Speaking about the public phase of the upcoming Paymon token sale, Nikzad said:

“The third phase is for everybody and will depend on the regulation of the security market in Iran. Right now we are negotiating with [regulators].”

At the same time Borna – the second blockchain project presented with government approval at the same conference in Tehran in January – is being developed by the startup Areatak in conjunction with the ISC.

Areatak is a bitcoin industry incumbent that previously garnered most of its funding through the local cryptocurrency mining boom. Part of this startup is now housed inside ISC’s Tehran office, where it is developing a national system for identity verification and token management, according to the anonymous source within the organization.

Although Nikzad said several local projects have reached out to Kuknos seeking guidance for prospective initial coin offerings, it appears that for the foreseeable future, Iranian banks will be the main issuers of approved cryptocurrencies.

“There are at least 50 blockchain startups in Iran,” Nikzad said. Speaking of the broader Iranian market he added:

“They are doing their best and waiting for their destiny, to connect to the other bankers abroad.”

“The most important advantages of Borna is the know-your-customer process and compatibility with the revised Payment Service Directive implementation,” Iranian entrepreneur Amir Abbas Emani told CoinDesk, describing how both governmental blockchain projects could complement each other.

“Kuknos is another banking consortium blockchain using Stellar architecture for tokenization of assets such as gold, real estate, fiat currencies and other assets,” Emani said.

If the Securities and Exchange Organization of Iran approves regulations for non-governmental entities to issue tokens, Emani’s crypto startup CarChain aims to use these systems for an initial coin offering in 2019. CarChain is very similar to the ride-sharing app Uber except it accepts token payments and would leverage distributed networks for enhanced privacy features.

“It could help us. [The government] knows the benefits of the blockchain are not confined to [circumnavigating] sanctions.”

Global media sources have speculated about Iran seeking to leverage cryptocurrencies to bypass economic sanctions, which restrict U.S. banks and organizations from doing business with the Iranian finance sector.

The anonymous Iranian source with knowledge of ISC’s work said such a project would be “too suspicious” for the governmental bank. Borna, ISC’s Hyperledger-based project, is focused on modernizing and standardizing digital infrastructure across domestic business sectors like insurance and healthcare.

Plus, any individuals involved with a project deliberately designed to evade sanctions would likely find themselves personally subject to sanctions if they traveled abroad.

Likewise, Nikzad said that even though the private sector’s Kuknos system will be more compatible with international finance systems, its main goal is to reduce costs and friction for domestic Iranian transactions.

“By implementing new standards, based on international standards, you are able to make systems that are ready to connect to international ones,” Nikzad said. “Even if they don’t connect abroad, at least they’ve improved Iranian payment systems and decreased costs.”

Much like the broader cryptocurrency space, the aim is to make significant portions of the Kuknos ecosystem from open source software and to also release additions on platforms like GitHub, so that any developer around the world could contribute to or integrate these Iranian systems.

Despite the government’s stringent approach to bitcoin, the anonymous Iranian source said he was neither disappointed nor surprised.

“I personally wouldn’t expect anything else from Iran’s central bank other than they acknowledge the technology that is changing the world,” he said, noting the government’s “conservative” approach to decentralized currencies.