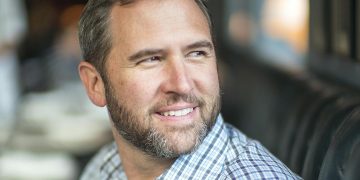 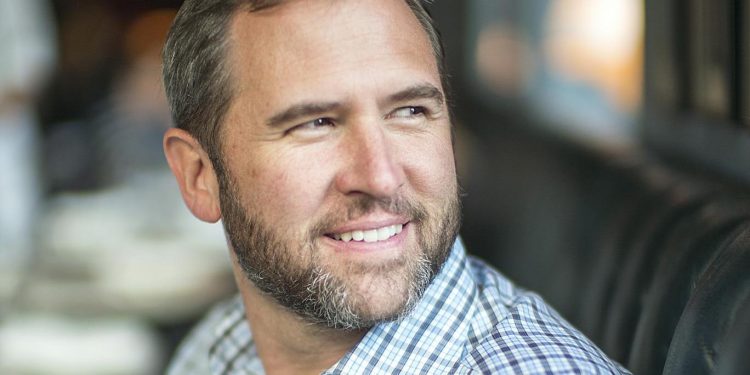 Ripple’s argument that an XRP holder waited too long to file suit has no precedent, a new legal filing claims.

Bradley Sostack, the plaintiff in a putative class-action lawsuit, said Ripple’s statute of repose – a three-year period where victims can claim alleged wrongdoing – does not immunize the defendant from securities laws due to the on-going sales of XRP.

In a new legal filing made public late on Monday, Sostack claimed Ripple’s monthly sale of XRP out of escrow constitutes on-going securities sales, as submitted in his response to Ripple’s motion to dismiss from September.

Sostack is the court-designated lead plaintiff in a long-standing legal battle with Ripple and its CEO Brad Garlinghouse, based on claims the payments startup violated U.S. securities laws by selling XRP to the general public and promising that the token’s value would spike.

Leaning on court precedent, Sostack said the defense relies on an “out-of-circuit decision” which “cannot be squared with the Supreme Court’s more recent holding that the statue of repose ‘runs from the defendant’s last culpable act (the securities offering).’”

“Defendants have failed to cite any case—and indeed, no court has found—that liability for multiple offerings have been barred by the statute of repose.”

The lawsuit was first filed early last summer. Sostack and his attorneys, law firms Susman Godfrey and Taylor-Copeland Law, then filed an amended class action complaint in August 2019, relating Ripple’s alleged actions to the standards set out by the U.S. Securities and Exchange Commission (SEC) in its crypto asset framework in claiming that XRP is a security.

Ripple sidestepped the question of whether XRP is a security entirely in its response, instead arguing that the plaintiff had failed to file a suit within the statute of repose and that he’d failed to file a complaint under law.

While the complaint alleged that the cryptocurrency XRP is a security, it is unlikely that this question will be resolved during the ongoing proceedings, according to legal experts.

Ripple must respond to the new filing by Dec. 4, with oral arguments expected to commence Jan. 15.