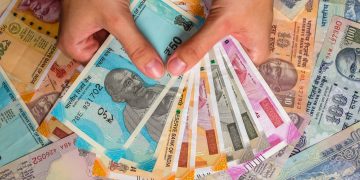 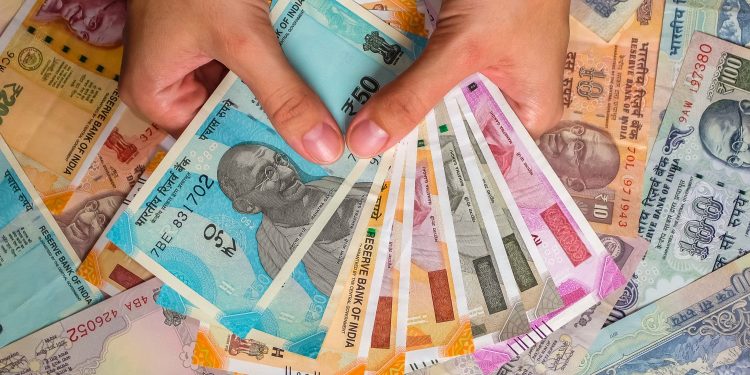 An Indian commercial bank has revealed it is building a cross-border remittance app based on the Corda blockchain platform developed by consortium startup R3.

Being built as a so-called CorDapp on the platform, Kochi-based Federal Bank has turned to blockchain startup DigiLedge to develop the app for “faster and cheaper” remittances to India, according to a press release.

DigiLedge CEO Mahesh Govind said in the release that Corda brings the benefits of “confidentiality and privacy of business transactions” as well as standardized components that helped speed up the build process.

The service, the bank says, is also planned to allow ex-pats to pay for services in their home country directly – for example, allowing them to cover their family’s essential expenses, such as hospital or education costs.

With the move, Federal Bank is targeting the major remittance corridors bringing billions into India annually. The release cites World Bank data indicating that Indians living abroad remitted $69 billion to the nation in 2017

“We at Federal Bank have been practicing the philosophy of ‘Digital at the fore and human at the core’ for all our operations. When it comes to serving our [non-resident Indian] clientele, we employ best in class technology to make them feel closer to home. This platform translates into safer, faster and cheaper foreign remittances to India.”

Just a week ago, a group of Italian banks announced the completion of a trial of an interbank payments app built with Corda.

The U.K.’s national land registry also announced early in the month that it was partnering with blockchain company Methods to build a platform – also based on Corda – that will be able to store land registration information and streamline the process for buying or selling properties.

Meanwhile, digital security firm Gemalto said in September that it was teaming up with R3 to pilot a new digital identity platform aimed at mainstream users.