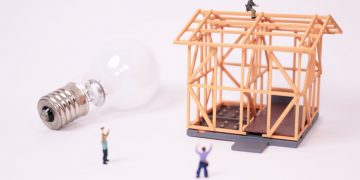 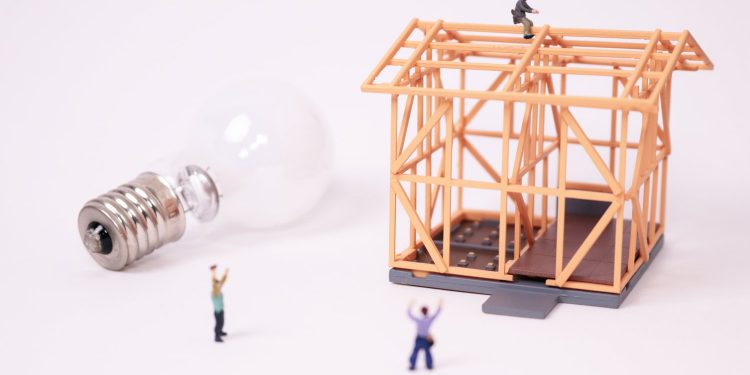 Binance Labs, the incubator wing of the Binance cryptocurrency exchange, has invested in a smart contract and blockchain audit startup, the company announced Monday.

Called CertiK, the firm seeks to help secure smart contract and blockchain platforms through a formal verification process. The team has already begun working on ensuring existing blockchain platforms do not contain bugs that could lead to a loss of funds or other vulnerabilities, according to a press release.

CertiK’s team operates by applying mathematical proofs to networks to determine whether hackers can breach the systems.

The team’s methods include “a layer-based decomposition approach, pluggable proof engines, machine-checkable proof objects, certified [decentralized application] libraries and smart labeling,” according to the release. By using these approaches, the researchers claim they can then confirm a blockchain platform’s security in an objective manner.

While Binance Labs did not disclose the total amount of the investment, a spokesperson told CoinDesk that its stake accounted for “multiple millions” of dollars.

The incubator’s CEO, Ella Zhang, said in the release that CertiK’s platform addresses at least one outstanding need in the blockchain space, explaining:

“CertiK mathematically validates the security of smart contracts, which is a critical pain point we are facing in the blockchain ecosystem, bypassing the limitations of manual detection.”

The investment “signals the recognition of the importance of formal verification in the blockchain industry,” the statement went on to say. CertiK in particular comes with a “unique advantage” in the field given its history and proven technology.

This technology includes CertiKOS, which has already been used in both enterprise and military programs, and is one of the tools used by the U.S. Defense Advanced Research Projects Agency (DARPA), the release notes.