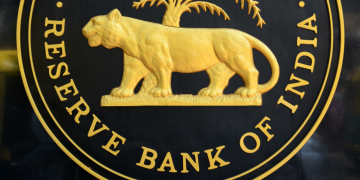 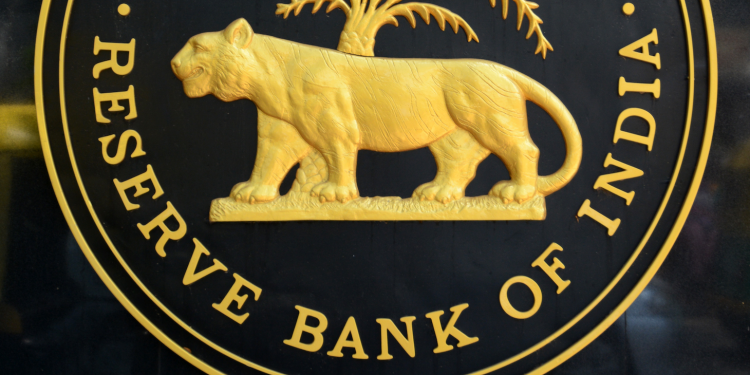 The Reserve Bank of India (RBI), the nation’s central bank, has explained that it “ringfenced” financial institutions from dealing with cryptocurrencies over a range of perceived risks.

In a response to a petition from the Internet and Mobile Association of India (IAMAI) – which is currently fighting a supreme court case over the issue on behalf of companies affected by the April 2018 order – the RBI further said that in restricting bank involvement, it had not banned cryptocurrency use generally in India.

The Economic Times said in a report Tuesday that it had seen a copy of the 30-page affidavit filed with the court in September and quoted the RBI as stating:

The use of cryptos in illicit finance was specifically listed as a concern, with the RBI saying that means of anonymous cross-border transactions “have to be acted upon swiftly and stringently dealt with.”

The RBI bank ban has greatly affected the local crypto industry, with several popular exchanges – including Koinex and Zebpay – having shut down with no way for users to fund their accounts with fiat currency. Others have attempted to cling on by offering just crypto-to-crypto trading.

More recently, the world’s largest exchange by trading volume, Binance, acquired the India-based WazirX exchange. Previously a fiat-free exchange, Binance will enable users to fund their accounts with rupees on its fiat gateway and charge their WazirX accounts using the tether (USDT) stablecoin.

The case against the RBI restrictions is still ongoing at the supreme court after months of delays, with the latest hearing to commence Tuesday, according to the Economic Times.

The Economic Times adds that, in its affidavit, the RBI said it had had discussions with the government in 2018 over whether cryptos should be regulated or banned. It had proposed that initial coin offerings should be barred, it said, while crypto funds should not be permitted.

It had also suggested that payments for crypto purchases should be barred and monitored under amended foreign exchange laws.