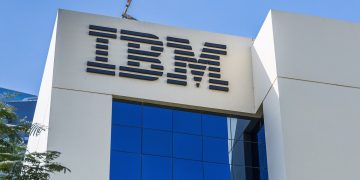 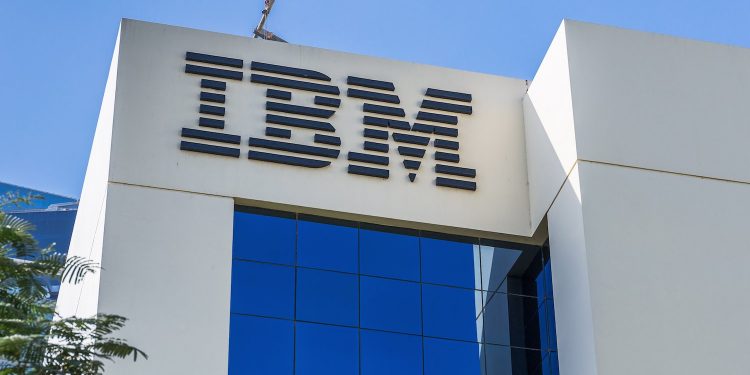 A patent application published Thursday claims the process of conducting scientific research can benefit from the blockchain.

Led by a team at IBM’s Watson Research Center, the patent application presents a vision for dynamic collaboration – one where researchers can track their work across institutional borders. It’s another non-financial application of the distributed-ledger technology, which IBM has championed in recent months.

This latest patent can be thought of as an elaborate software changelog, but for science. Or, as the filing puts it, a system that provides “a tamper resistant log of scientific research.”

According to the patent, “currently, there are limited platforms that allow for sharing information about scientific research and showing transparent data collection and analysis steps. Platforms that do exist, lack the requisite controls and mechanisms to allow for trustworthy data, as there are few options for ensuring that data will be resistant to modification.”

IBM isn’t the only group working on applying distributed ledger technology to the scientific realm. A Berlin-based think tank, Blockchain for Science, held its first international conference earlier this week.

The blockchain-flavored patent is one of many for Big Blue. According to data published in September, IBM was behind only Chinese internet giant Alibaba in the number of blockchain-related patent filings. The 89 figure quoted at the time has certainly gone up in the past two months: a number of