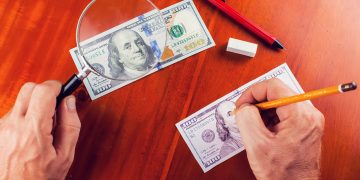 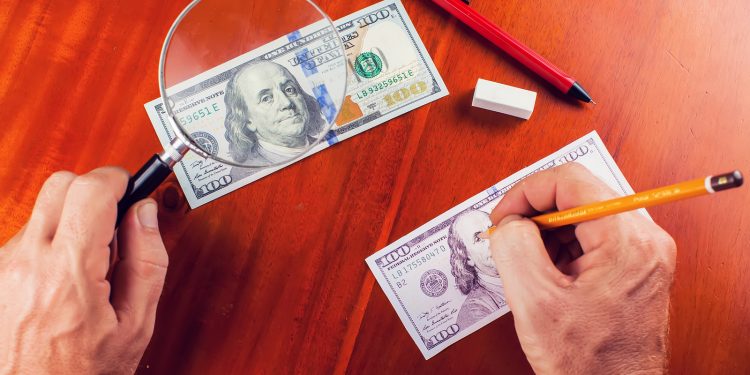 The move into real world applications is the next step for blockchain systems, and hundreds of companies across the globe are making plans to adopt the technology. Product manufacturers are expected to be among the earliest adopters because of the protection blockchain can provide against counterfeiting. In fact, the first steps have begun in the process, with promising results.

Earlier this week Seagate announced a partnership with IBM to fight the proliferation of counterfeit hard drives. The system will employ IBM’s Hyperledger, and will provide an immutable ledger to track all aspects of a Seagate product from its manufacture through its life cycle. This partnership is one of many that Big Blue is pursuing as it seeks to become a leader in the blockchain space.

Many other companies are planning to address counterfeiting with permissionless platforms, of which there are several designed for this very purpose. VeChain and Waltonchain, for example, both target supply chain and product management and have teams that are developing a wide range of tags, upc stickers, and other disposable tracking devices that will better enable goods to be followed across the blockchain network. VeChain’s team is even developing a temperature sensitive tag that will enable records to be kept of items that require constant refrigeration.

There is no doubt that these blockchain platforms address a serious issue for the modern global economy. Although precise numbers are unknown, counterfeiting is responsible for an estimated $600 billion dollars in lost revenue for manufacturers each year. This problem has persisted for decades, and the inability to solve it is a clear reflection of the limitations of centralized databases that do not cross communicate.

Perhaps one of the key reasons blockchain will soon be used to combat counterfeiting is that this step is relatively simple when compared to other more advanced distributed ledger applications, such as smart contracts or Internet of things (IoT). Also, implementing blockchain in supply chain management does not require government regulation, nor does it involve significant capital investment. In fact, by just about any measure adopting blockchain systems will result in significant savings. For example, Korean tech giant Samsung is developing a blockchain based shipment system that it estimates will reduce shipping costs by twenty percent.

Fighting counterfeiting will result in far more than cost savings for consumers and corporations. There are also notable safety and humanitarian benefits. The ability to securely track products from source to sale will enable consumers to avoid products made via unethical labor practices. Consumers and retailers will also have knowledge of a product’s environmental footprint as well as information such as a product’s place of origin, age, and shipping conditions. In many industries, such as pharmaceuticals and perishable goods, this data promises to save lives as well as money.

The first large-scale blockchain uses in supply chain and anti-counterfeit management are expected to begin by mid-2019. Although no doubt much development will take place over the next few years, there is little doubt that the use of the technology will become standard practice. In a larger sense, its embrace by this sector should play a much larger role in moving blockchain into the mainstream.