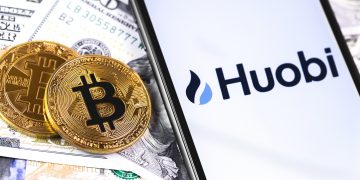 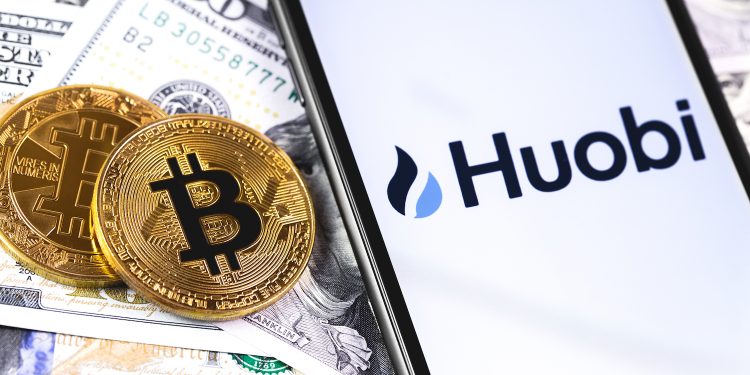 Global crypto exchange Huobi plans to roll out a fiat gateway in Turkey that could increase access to more than 250 cryptocurrencies for local investors.

The company is announcing the project at the Eurasia Blockchain Summit in Istanbul on Friday.

Huobi announced in June that it intended to get more involved in the Turkish crypto market, but did not disclose details about the expansion at the time.

Davar said the exchange has partnered with one of the largest local banks to build the infrastructure and compliance standards for the fiat gateway, but declined to name the local bank partner.

He said Huobi would announce the partnership at a launch in December, at the latest, as the actual date could be earlier given as they have already started testing the gateway platform.

Huobi started to establish a partnership with the bank in June, he said, and has since been trying to address some of the biggest concerns voiced by Turkish banks.

“I think generally where there is not a clear regulatory framework in the market, it’s been left to the discretion of the banks to make their own decision,” Davar said. “That is always to make sure that we have the right checks and balances, particularly when it comes to KYC and AML.”

“The banks want to make sure when they face off with us as a partner, that they are actually fulfilling their obligations,” he said.

The fiat gateway would enable transactions between local fiat currency Lira and dollar stablecoin Tether (USDT). Once users purchase tether through their bank account, they could trade it with any other cryptocurrencies on Huobi Global.

The company believes that the Lira-USDT pairing makes transactions in the local market much easier, compared to offering hundreds of pairing between Lira and the other cryptocurrencies.

“It’s very difficult for any exchange to offer liquidity in the 250 coins that we hold against the local currency,” Davar said.

One could also convert Lira to dollar-pegged tether at the rate they are comfortable without worrying volatility of cryptocurrencies during the transaction, he added.

Turkish users will be able to trade at a 50% discount with 0.1% transaction fees, and even lower transaction fees by holding Huobi Token (HT). Another program would open up for professional traders in Turkey to trade with low fees across Spot and Margin trades.

The exchange has launched a mobile app and a Turkish version of Huobi’s trading website to help local customers. The next step is to onboard the local team and start the operation, including four full-time staff members, Davar said.

Davar said the banking partnership being worked on now is non-exclusive, meaning Huobi could sign up more banking institutions and non-bank investors as it expands its services in Turkey.