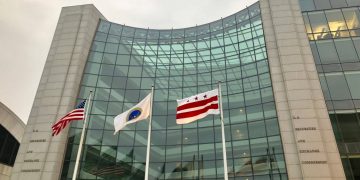 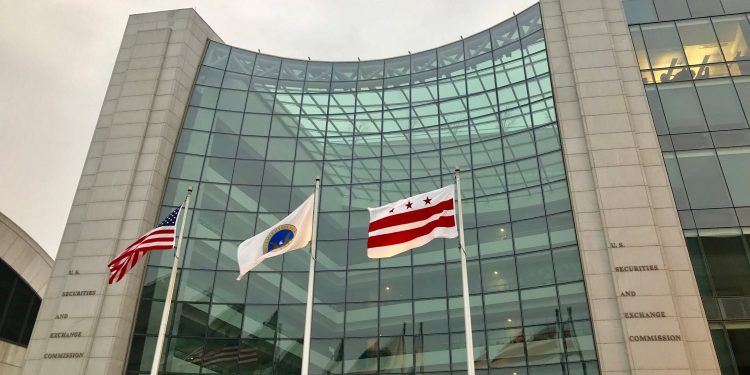 David Weisberger is co-founder and CEO of CoinRoutes and a veteran of building trading desks and financial technology businesses. The opinions expressed in this article are his own, and do not reflect CoinDesk’s position.

The following article originally appeared in Institutional Crypto by CoinDesk, a free newsletter for the institutional market, with news and views on crypto infrastructure delivered every Tuesday. Sign up here.

This month there have been two SEC enforcement actions that made headlines in the crypto community. One was the case against messaging platform Kik and their Kin token sale; the other was the action against holding company Longfin. In the first case, while investors lost money, it is unclear that Kik misled them about the potential for the Kin token to be used or about its fundamental value proposition. In the second case, however, the allegations are that Longfin committed clear fraud by misrepresenting their crypto business.

There is no doubt the Longfin case was dealing with a security, since the company went public via the arduous and little-used provision of Reg A+. The problem is that the management allegedly made fraudulent claims about their crypto-oriented business. The SEC charged that investors lost money because they were misinformed about Longfin’s business prospects. The fact that they were a security provided almost no protection whatsoever. (Protection will be limited to potential restitution from enforcement or shareholder lawsuits, which will be small and take place well after the fact.)

In the Kik case, they issued a token that, based on the letter of the law, might well be a security, but they did not follow securities laws when selling the token. Purchasers of the Kin token also lost a lot of money, but most of that loss is related to the collapse of the token market at large, rather than issues with the token itself.

Whether or not an asset is deemed a security or not has little to no relationship to the ability of regulators to protect investors against fraud.

The reality is that raising money based on either outright fabrication or by materially misrepresenting the business can be attacked both by criminal prosecution and civil litigation.  Securities laws provide help in that regard in cases where the representations made by the issuer deviate from what is required, and those representations are material to the investment decision. When required disclosures are not relevant to the investment decision, those rules provide little help. This leads directly to the second point:

If tokens issued by corporate entities are to be deemed securities, required disclosures should be updated.

Current required financial disclosures are wholly inadequate to provide investors context for the value of tokens being used by emerging companies for financing. In this case, for example, it is unclear that Kik’s disclosures of the prospects of their token were problematic, but it is very clear that the required disclosures for securities, had they been followed, would have shed little to no light on the investment prospects for the token. Securities disclosures pertain exclusively to the issuer and their finances rather than clarifying the likelihood that the token being issued would gain acceptance. Unfortunately, Kik’s company finances would have provided limited information to the central question that Kin token holders needed to know: whether or not Kin would become highly used, either in their own network or on others.

Lastly, it should be pointed out that there is an inherent double standard in the US securities laws: If a company is already a security (whether OTC or listed), then non-accredited investors can be duped by inadequate disclosures and use of the same techniques that unscrupulous ICO promoters used. On the other hand, law-abiding founders of new companies are restricted from raising capital via tokens from those same investors.

To illustrate, consider the cases of Long Island Iced Tea (which became Long Island Blockchain) and Riot Blockchain (formerly Bioptix). In both cases, moribund public companies changed their name and announced business “pivots” to blockchain technology. In neither case was the future business direction spelled out in detail, nor were there anything resembling the type of disclosures regulators want to see from new companies. In both cases, the hype (in the short term) attracted large numbers of the investing public, propelling the stocks higher. In both cases, there was nothing resembling the sort of disclosures made by principled founders of blockchain products, yet the losses to investors were very real. The sole difference between these examples and the average ICO from 2017 is that both of those companies were already publicly traded.

Sadly, I don’t expect securities laws to undergo an overhaul in the U.S. anytime soon, so we are likely to see America fall behind the rest of the world in terms of capital markets innovation. If, however, U.S. regulators were to take action, a good start might be to create a subclass of securities for utility tokens issued to fund “for profit” enterprises. If such a designation (informally or formally) were established, the SEC could work with the industry to create appropriate disclosures and rules for those assets. I am sure that groups such as the Wall Street Blockchain Alliance or ADAM would be happy to help, as would firms such as Messari, which is building a private marketplace of project disclosures.

This approach would have another benefit, which would be to help ease the SEC into regulation of the exchanges and dealers that trade these tokens. Principles such as “Best Execution” which are sorely lacking in these markets could then be promoted, with the likely result of increased trust (and therefore volumes) in the crypto markets overall.