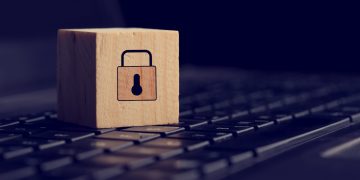 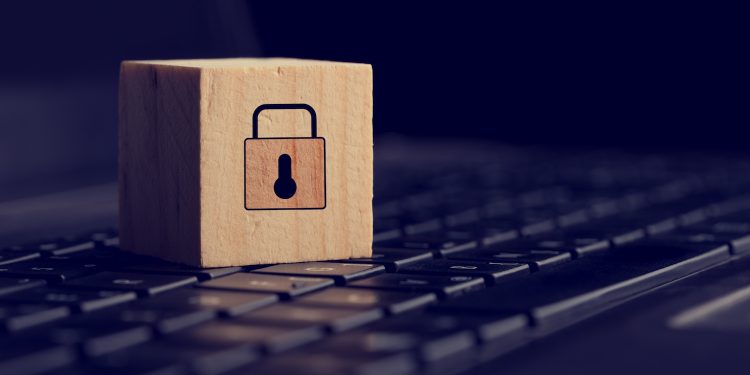 Mixers. Computational data layers. Zero-knowledge proofs: these are just a few of the technologies being leveraged to enhance privacy on the ethereum blockchain.

Itamar Lesuisse, the CEO and co-founder of crypto wallet tool Argent, describes the matter of privacy on the ethereum blockchain as an issue for even “the most simplest use case” on the platform.

“If you just look at the most simplest use case, if I say, ‘Hey Christine, can you send me ten dollars [worth of ether]? Here’s my wallet address.’ Now, you know how much money I have.” Lesuisse said during an interview with CoinDesk.

By virtue of sharing one’s public ethereum address, the amount of funds being held within that address is easily uncovered. Of course, a user could hold several cryptocurrency wallets with different amounts of ether held within them. However, disclosing the wallet address of one of them may jeopardize the identity of all wallets owned by a user especially if funds had previously been transferred between wallet addresses.

“I’m talking here about friends who I asked to send me some money. They would instantly know how much I have,” emphasized Lesuisse. “It’s so transparent, which is a great picture of blockchain, but for some users, it might scare them away to use it at scale.”

Speaking to enterprise use cases on the ethereum blockchain, EY global innovation leader for blockchain Paul Brody said in a past interview with CoinDesk:

“It’s fundamentally essential if you want corporations and large scale investors. If you want them to use public blockchains, you’ve got to provide them with privacy … We believe that without privacy you won’t have a lot of serious enterprise users.”

There are a number of privacy projects that have newly launched this year.

The blockchain team at EY released code dubbed ‘Nightfall’ last month on GitHub as an experimental solution to enable anonymous transactions on the ethereum blockchain.

It leverages a well-known technology in the crypto space known as zero knowledge proofs (ZKPs) first conceived in the late 1980s by researchers Shafi Goldwasser, Silvio Micali, and Charles Rackoff in a paper titled “The Knowledge Complexity of Interactive Proof-Systems.” Later in 2016, privacy coin Zcash launched on mainnet and became the first widespread application of ZKPs used to send “shielded transactions” anonymizing users across a public blockchain network.

More recently, after the release of Nightfall in May, the developer team at blockchain startup 0xcert has started to iterate on the code release and add new features for its specific implementation with non-fungible ERC-721 tokens.

“An important thing we added to [Nightfall] is selective verification. I’m not going to expose everything if I don’t want to,” explained 0xcert chief strategy officer Urban Osvald. “Nightfall and all the tooling we provide combined really makes a combination of tools and features widely applicable not just for game items and collectibles…but they pave the pathway for large scale enterprise use case.”

Speaking to the motivations behind the initiative, Osvald remarked:

“The biggest goal for us is widespread adoption of non-fungible tokens and obviously blockchain in general … Adoption is slow and we want to expedite it as fast as possible.”

The here and now

Apart from transactional privacy on the ethereum blockchain, another ethereum-based startup called Enigma is dedicated to creating an off-chain computational environment for any type of data privacy.

“When we talk about computational privacy, it’s going beyond the idea that you can protect the anonymity or the amount of a transaction and you’re actually able to do computations on encrypted data,“ said Tor Bair, head of growth and marketing for Enigma,  in a past interview with CoinDesk.

“You could do decentralized credit scoring that protects data from specific users that’s trying to establish their creditworthiness … For gaming, data needs to remain private from certain individuals within the game or you may want to produce random numbers in a secure fashion. These are all potential applications in future for our protocol.”

On Tuesday, Enigma released its second test network solidifying “the developer experience,” according to Bair, of using the protocol which has yet to see a mainnet launch.

In the meantime, Julien Niset, chief science officer at Argent,  argues that a basic privacy tool on ethereum ready for deployment immediately is needed.

“There’s need for a lot privacy solutions on Ethereum addressing different needs and different requirements,” said Niset. “We really tackle the first one and the one needed most today which is how can I send funds from A to B privately.”

Hoping for a more private future

The tool being talked about by Niset is called Hopper. It is a open-source mixer for making private transactions on the ethereum blockchain using a mobile iOS device.

In essence, Hopper is a smart contract that users can deposit notes of 1 ETH to and withdraw funds from privately without revealing any public account addresses. It also leverages ZKPs in order to prove recipients of private transfers.

“Users can deposit notes of 1 ETH into a mixer smart contract and withdraw them later to a different account by only providing a Zero-Knowledge proof (zkSNARK) that they previously deposited a note into the mixer, without revealing from which account that note was sent,” the official GitHub page describes.

While immediately deployable, Niset warns that Hopper is by no means the ultimate privacy solution for ethereum.

“We don’t want to claim that we solved that problem for Ethereum. This is not what it is. This is an open source community,” said Niset. “The thing that is really important is that people collaborate. We used the development of some other people and saw we could make it a viable product for mobile wallet.”

As such, CEO of Argent Itamar Lesuisse emphasized that from his perspective, Hopper is a privacy product solution that “can work today” but will be just one of many in existence in the years to come.

“There are many solutions out there that are on the way and will become way more advanced in a few years…From a product perspective, we wanted to solve the problem today but there may be many more solutions in future.”