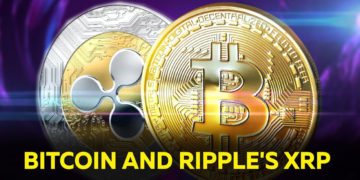 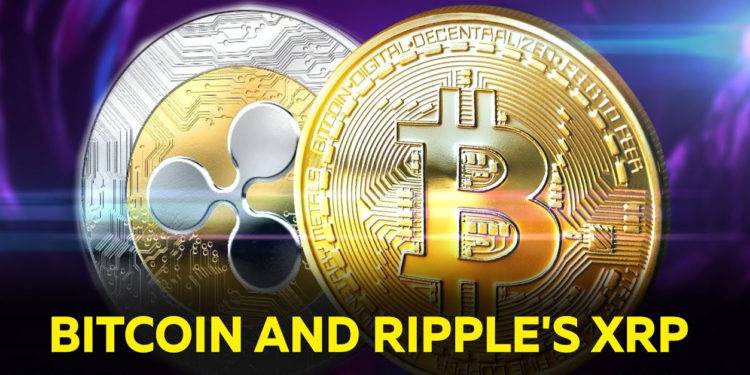 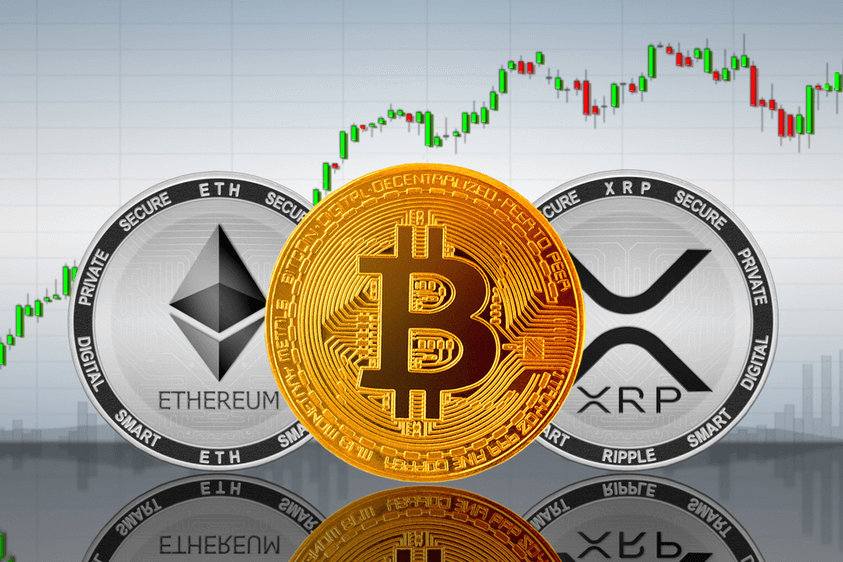 The world of cryptocurrency is constantly changing.
Since the introduction of Bitcoin, estimates of the value of digital forms of money have been steadily increasing.
Even in a short period of time, the estimation of cryptocurrency prices has increased by tens of thousands of percentage points.
As a result of this significant increase, cryptocurrencies have become more appealing investments for financial institutions.
Ripple is a cryptocurrency that is among the most valuable currently available.

Ripple, a digital currency that is currently ranked #6 on the CoinMarketCap rankings, has managed to climb the ranks to join the ranks of other illustrious names in the cryptocurrency world, including Bitcoin, Ethereum, and Tether.
In fact, it was the third-largest cryptocurrency in the market for a long time before Tether came along and supplanted it as the market leader.

However, despite its high value, how does it fare in comparison to other digital assets?
More importantly, is it worth your time and money to invest in?

Ultimately, the primary goal of cryptocurrency is to make global financial transactions more secure, instantaneous, and cost-effective.
XRP transactions are less expensive than traditional money transfer methods, which is something to take into consideration.
They also allow transfers to be completed in a matter of seconds, as opposed to the hours or days it would take for traditional bank transactions to be completed

Ripple is adamant about spreading the narrative of the “Internet of Value” (IoV).
To be more specific, Ripple believes that the transfer of money and information should occur at the same time at the same speed.
To give an example, someone should be able to send money at the same speed as they would send a text message.

The comparison between Bitcoin and Ripple is not fair because the two currencies are completely different.

Bitcoin, which was first introduced in 2009, is the most valuable cryptocurrency in the world in terms of market capitalization.
Bitcoin, in contrast to fiat currency, is created, distributed, traded, and stored using a decentralized ledger system, which is not controlled by any central authority (aka. blockchain).
One of Bitcoin’s primary goals was to establish itself as a legitimate alternative to traditional fiat currencies, which are backed by governments.

Its primary function is that of a digital currency, with the intent of being used as a means of payment for goods and services.
While Bitcoin is a payment settlement and remittance system, Ripple is a currency exchange system designed specifically for payment networks and banks.
The concept is to create a system for the direct transfer of assets such as money and gold.
It settles in real time or close to real time, and it is a less expensive, more transparent, and more secure alternative to the transfer systems that banks frequently employ.

Ethereum is a distributed computing platform based on the blockchain technology.
It is used to develop and distribute financial services and a variety of other types of software applications.
Ethereum, as a blockchain network, functions as a decentralized public ledger that verifies and records transactions, with no central authority.
Application development, distribution, and use are all possible on the platform for users.
Furthermore, they can make payments using Ether (the native token of the Ethereum blockchain).

Among the most fundamental of the differences between Ripple and Ethereum is that the former is unclear as to whether it is centralized or decentralized, while the latter is clear that it is both.
In contrast to the former, decentralization is employed here.

As a result, Ethereum has an increasing supply because it is based on the “Proof-of-Work” algorithm (PoW).
In this system, miners are tasked with decrypting encrypted codes in order to add transactions to the blockchain.
Ethereum is undergoing a transition to “Proof-of-Stake” (PoS), which requires miners to own the appropriate amount of Ethereum in order to mine for additional Ethereum.
The difficulty of mining will change as a result of the transition from PoW to PoS.
It will create new mining opportunities while removing control from the hands of larger mining pool operators.

A small amount of Ripple is disposed of with each transaction, resulting in a shrinking supply of Ripple.
However, it is only by minuscule amounts in comparison to the overall supply, which includes the Ripple that has been held in escrow as well.
There are currently up to one hundred billion Ripple coins in circulation, with approximately 38 billion of those coins in circulation.

Is it a good investment?

XRP is the only digital asset with a straightforward institutional use case that is specifically designed to address a massive problem.
Specifically, the global payment and liquidity challenges that banks, corporations, and payment providers face on a regular basis.
To address this issue, speed, scalability, and cost-effectiveness are critical, all of which Ripple provides.

Traders’ interest in XRP has been piqued by its sharp 2021 gains.
It fell to a low of $0.20 per coin in January, but briefly rose to $0.61 in mid-February.
According to several cryptocurrency analysts, Ripple’s price will continue to rise this year, possibly reaching $2.
Due to the likelihood that Ripple will continue to grow, a diverse range of businesses and organizations have chosen to invest in it.