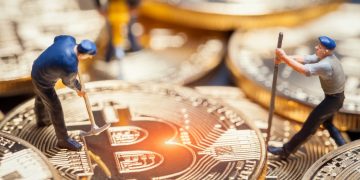 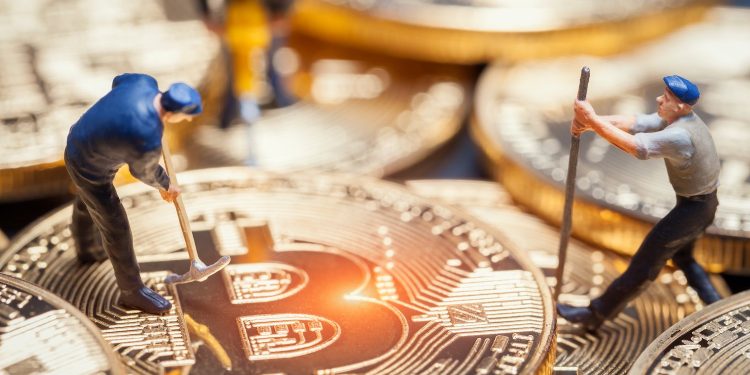 The firm confirmed Monday that it is investing $500 million over the next seven years into a new blockchain data center in the U.S. state as part of its “strategic investment and expansion plans within North America.” The facility will employ 400 residents, and Bitmain also intends to launch educational and training programs for potential employees.

Rumors that Bitmain would open the facility first emerged last month when a local newspaper reported that the company was taking over a former aluminum smelting facility, according to the Dallas News. However, public officials said they could not speak about the project at the time.

That being said, the newspaper described the new bitcoin mining operation as “the worst-kept secret in the Rockdale area.”

Bitmain’s Rockdale operations joins its planned Washington state facility. This past April, Bitmain received approval for a land lease to set up mining operations in the state, though it faced a backlash from some local residents skeptical about crypto mining, with one claiming it “creates wealth for the owner with no trickle down.”

Beyond expanding operations in the U.S., Bitmain is also reportedly looking to open offices in Brazil, having already successfully created several international bases in which to carry out bitcoin mining operations in both Switzerland and Israel.