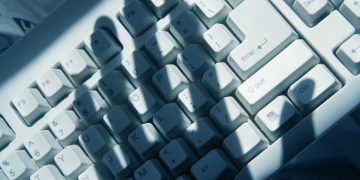 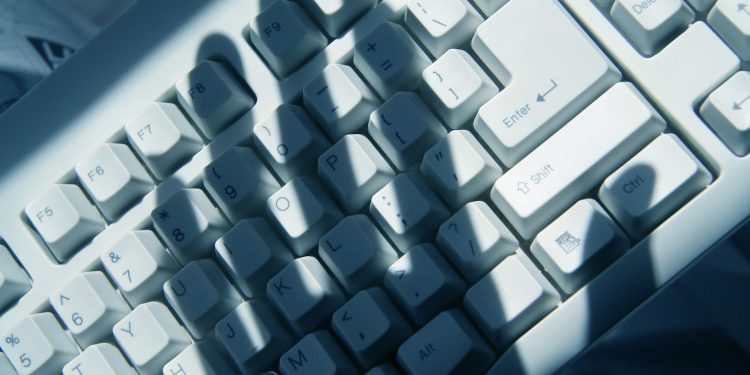 A report from Japan Today on Monday said the extra losses were discovered on Sunday at exchanges outside Japan that were using Bitpoint’s trading system.

The firm announced Friday that it had suffered a security breach arising in the loss of around 3.2 billion yen (almost $30 million) in cryptocurrencies. As a result, it halted all services including trading, deposits and withdrawals of all crypto assets.

The platform’s parent company Remixpoint Inc. said in an announcement soon after the breach that $23 million-worth of the missing funds belonged to its customers.