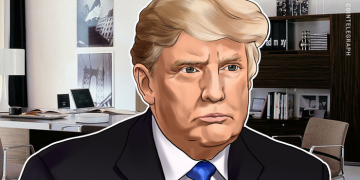 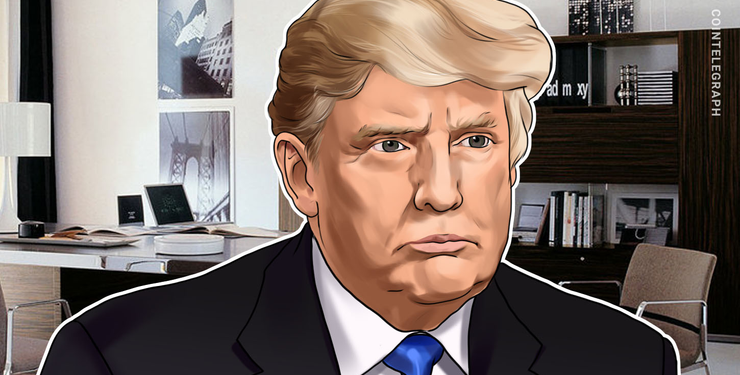 United States president Donald Trump would cause a Bitcoin (BTC) price crash if he banned it, but the law would likely prevent him, economist and trader Alex Krueger concluded on Twitter July 15.

Trump, who announced his distaste for cryptocurrency in general last week, initially failed to impact market sentiment. A subsequent breakdown over the weekend sent Bitcoin below $10,000.

Publishing a dedicated thread on the chances of Trump banning the cryptocurrency, Krueger argued he could theoretically have some success.

By targeting entry and exit points for retail and institutional investors, the president would turn Bitcoin into an isolated, more illiquid asset as it is used by lay consumers.

“Trump could also go after fiat onramps, by simply forbidding banks to service crypto exchanges, or by requiring banks to not service exchanges unless conditions XYZ are fulfilled (and make that practically impossible),” Krueger summarized.

In reality, however, Trump would need to convince Congress of the need to ban Bitcoin, and lawmakers could overturn his demands, even if they occurred via an executive order or similar emergency measures.

A ban is thus feasible but the probability of it becoming law is extremely low, Krueger concluded.

His comments came several days after mainstream media suggested Trump had inadvertently made Bitcoin a campaign issue for the upcoming 2020 presidential elections.

As Forbes noted, competing hopefuls, notably Andrew Yang, have long held an opposing view — that Bitcoin is in fact something to be embraced at national policy level.