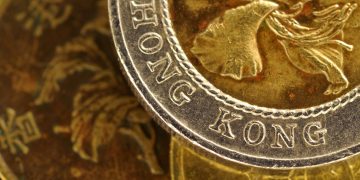 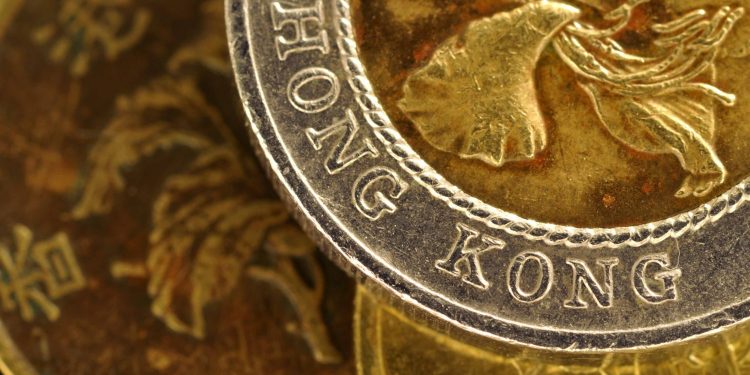 The risk comes not when countries shore up their domestic anti-money laundering and consumer protection laws, but when some do, and others don’t, Alder said.

Explaining the “arbitrage” threat – that is, when companies flee stricter jurisdictions for nations with more lax regulations – Alder said:

“If a retail stablecoin is approved in one jurisdiction, whether as a security, payment system, fund, trading platform or another category (or a combination of these), it could easily go global very quickly if it rides on the back of the huge user-base of a Big Tech platform.”

Alder acknowledged that Libra’s explosion into the public consciousness has brought added scrutiny around the area. Indeed, recent pressure from Chinese, U.S. and EU regulators has triggered a hemorrhage among the project’s governing council, with several companies exiting the project even before the namesake Libra Association was formally created.

Regardless of how Libra itself performs or if it launches, Alder said, its very existence has drawn much regulatory attention to the crypto space.

“In 2018, the crypto world was seen to be of marginal importance to the global financial system. The Financial Stability Board, which is basically the G20’s financial regulatory arm, concluded last year that, although blockchain ‘currencies’ such as Bitcoin were problematic from an investor protection angle, they did not yet pose any significant financial stability risks,” he said. “But then came Facebook’s Libra, and the international regulatory community had to get its act together very rapidly.”

“But, regardless of its future prospects, the Libra project has galvanized regulators across the world to look far harder at the opportunities and risks inherent in virtual assets.”