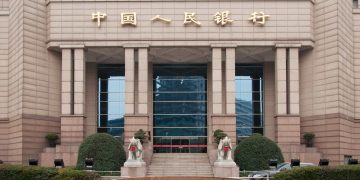 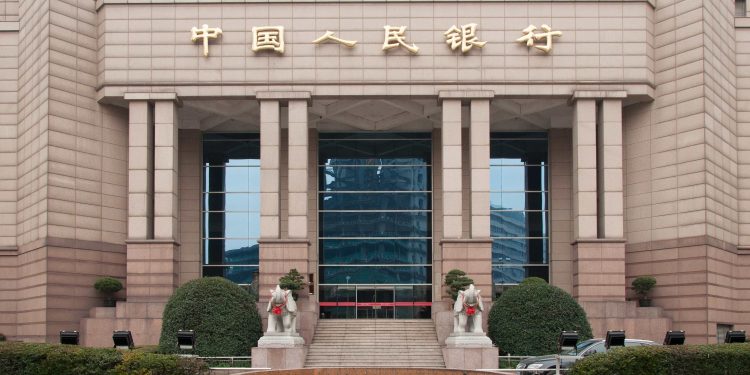 The Chinese central bank is promoting the use of blockchain in trade finance, soon after the nation’s president made a call to adopt the tech across multiple industries.

In a joint statement with Shanghai’s commerce commission Thursday, the city’s branch of the People’s Bank of China (PBoC) said blockchain can solve asymmetries in trade finance and provide authenticity for trades, according to Reuters. Blockchain also lowers cost thresholds for trading institutions, particularly in the export/import markets, the regulators said.

The joint statement comes two weeks after President Xi Jinping called on Communist Party leadership to “seize the opportunity” provided by blockchain technology, seeking for a top-down implementation approach along with wide-spread testing of blockchain’s applicability for the Chinese economy.

The PBoC is currently developing its own digital yuan, expected to be built at least in part with blockchain technology. Summer reports of a November launch date were recently shot down by a senior official, but the project is expected to go live soon after development was hastened by the announcement of the Facebook-led Libra project.