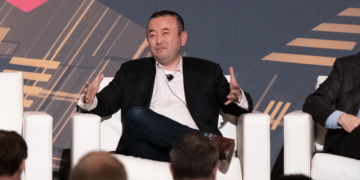 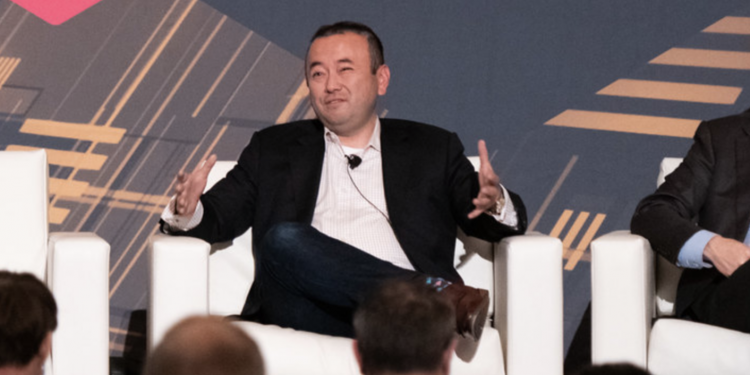 According to statistics published by the over-the-counter trading firm Tuesday, Genesis’ “cash” lending doubled in the second quarter from the previous quarter to about $186 million. These loans, denominated in fiat or the dollar-pegged USDC, PAX, TrueUSD or USDT stablecoins, were introduced in last year’s fourth quarter and now account for 23.5 percent of the firm’s outstanding loans.

Tellingly, the majority of these loans were written in June, when bitcoin’s price climbed to nearly $14,000.

First was the forward price curve exceeding the spot price of bitcoin as the market turned bullish. Moro said investors responded to the phenomenon by pledging their bitcoin as collateral to borrow cash to buy more bitcoin – capturing the spread between the forward and spot markets.

Second is the growing global demand for dollars. Where firms were once stymied by a lack of access to U.S. bank accounts, they can now purchase stablecoins through Genesis in a frictionless currency swap.

All told, Genesis originated $746 million in loans in the second quarter, up 75 percent and a record for the company since it began lending in March 2018.

This was the fifth straight quarter of growth for Genesis, which says it is the largest (at $2.3 billion in cumulative originations) institution-only crypto lending firm.

“The momentum of lending has continued into the bull market,” Moro said.

The ratio of domestic to international counterparties has shifted to around 60/40, whereas last year nearly 80 percent of borrowers were based in the US.

Moro said a second-order effect of institutions buying stablecoins is that they on-board to other cryptocurrencies. The increased institutional knowledge of opening up a wallet and learning how to trade removes the barriers to buying an unpegged digital asset such as bitcoin.

Despite the uptick in first-time borrowers in the bull market, Moro said Genesis has yet to have a loan go into default or delinquency.

Coinbase Added 8 Million New Users in the Past Year