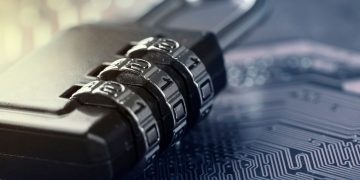 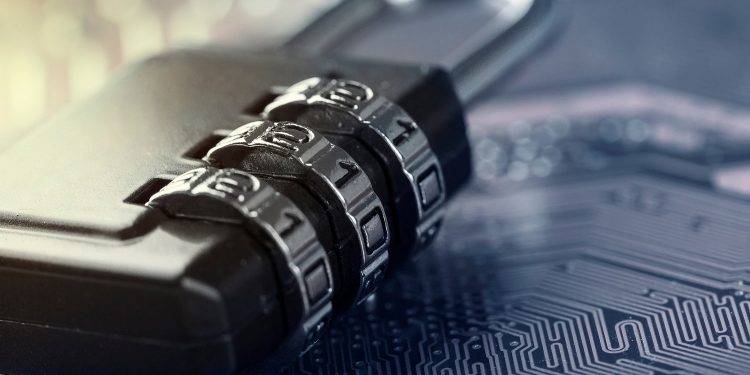 Called Trust ID Network, Gemalto said the new platform will provide users with more control over how and when their personal data is shared with third parties, and that such “self-sovereign” identities will make on-boarding at different online services more private and secure.

According to statements, Gemalto is hoping to get financial institutions and other stakeholders to join the pilot project, which expected to launch later this year.

The Trust ID Network has been built using the latest version of R3’s Corda blockchain platform, which offers a suite of in-built tools and is designed to streamline integration for service providers.

“Empowering customers to manage and control their own digital identity based on blockchain technology is nothing short of revolutionary … The Corda platform’s unique privacy features offer the ideal basis for a secure, easy-to-deploy decentralized ID management platform.”

The network addresses the “profound weaknesses” of traditional identity frameworks, according to Bertrand Knopf, Gemalto’s EVP Banking & Payment. These offer a poor user experience and face rising costs and challenges in complying with increasingly strict regulations, he said.

While financial institutions are well-placed to lead a shift to self-sovereign identities for customers, “it will prove similarly attractive to a wide array of other service providers,” Knopf concluded.

The identity use case for blockchain technology is one that is already being addressed in partnerships with R3.

In late June, a group of banks and regulators, including BNP Paribas and Deutsche Bank, announced they were conducting conducted a trial of a know-your-customer (KYC) compliance app also built on Corda.

Last November, 10 major banks – all members of the R3 consortium – also tested a blockchain-based KYC registry allowing the participants to create and manage digital identities within a shared system.