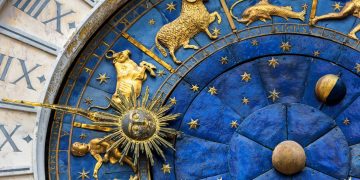 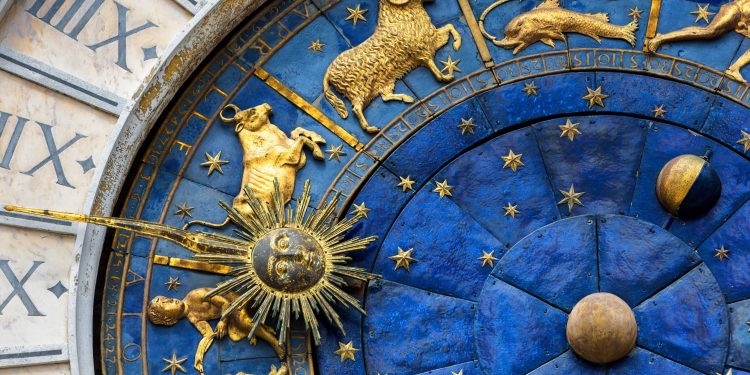 By definition, such system-wide upgrades require every software user to upgrade to new rules near-simultaneously, meaning there’s coordination difficulties that need to be overcome to ensure the code continues to operate as designed. Still, in a upcoming October upgrade named Constantinople, ethereum is faced with a perhaps unique challenge — how to find a balance between a web of diverse stakeholders, each battling for different outcomes.

If no action is taken, the difficulty bomb will push ethereum into what is known as the “ice age,” a period wherein the difficulty is so high that transactions can no longer be processed, making the blockchain unusable. (The bomb was originally included in the code to encourage the platform to quickly adopt new technology).

Because delaying the difficulty bomb also impacts ether inflation (the time it takes to mine blocks is directly correlated to the quantity of ether distributed on the platform), ethereum is under pressure to upgrade its code before the bomb hits.

But, at present, a path forward remains unclear.

With a total of four ethereum improvement proposals (EIPs) currently under discussion, many are arguing that in delaying the difficulty bomb, Constantinope should also reduce the amount of ether that is currently paid out to miners, the entities that run specialty computing hardware to secure transactions.

However, miners are warning that too great a decrease in profits will reduce the security of the network, effectively forcing miners to secure other cryptocurrencies. (Concerns are especially great for GPU miners, which are now currently competing with ASICs, machines specialized for cryptocurrency mining and little else).

While an exact timeline for Constantinople has yet to be finalized, developers are pointing to late October or November as the likely timeline for the upgrade (any later could risk intersecting with the difficulty bomb). As such, in an upcoming meeting on Friday, developers are likely to finalize the EIPs to be included in the upcoming hard fork.

“We are moving toward a decision with fast steps now.”

At the time of writing, there are three EIPs to be included in the upcoming hard fork that aren’t controversial at all, and have already been implemented in code and are currently undergoing testing.

These include EIP 145, EIP 1014, and EIP 1052, which respectively, seek to add new flexibility to ethereum’s operations, facilitating scaling measures such as state channels and increasing the speed at which contracts can be verified.

Aside from these however, other proposals require careful coordination.

As reported by CoinDesk, much of the current division was aired last Friday, when developers initiated a public discussion with several representatives of the platform’s key stakeholders.

While no consensus was reached, several stakeholders have since taken to social media to lay out their concerns.

In a blog post published Monday, CTO of a mining startup named Atlantic Crypto, Brian Venturo, warned that “the security of the ethereum network is not something to compromise over.” He championed EIP 1295 as the only proposal that doesn’t potentially lower security.

EIP 1295 does not reduce issuance, but rather reduces the amount of ether that is rewarded to uncles, a kind of block that speeds transactions but isn’t included in the blockchain itself.

“If you reduce the block reward you’re going to price out a large proportion of hardware,” Venturo told CoinDesk, stating that such hardware might instead become available for attacks if the reward for malicious services is higher.

While miners are pushing back against the issuance reduction, at the same time, ETH traders are pointing to the dropping market valuation of ether, stating that steps must be taken to preserve the value of the currency by limiting issuance.

In a Twitter thread that compared current bitcoin’s current issuance rate to ethereum, a trader named Eric Conner remarked that if the reduction is pushed down to 2 ETH, it doesn’t slip lower than bitcoin’s current rate.

According to Conner, such a reduction is necessary to preserve the value of the network.

Adding to the criticism is that founder of ethereum Vitalik Buterin has pushed back against EIP 1295, writing on Github that it could result in the further centralization of mining pools.

“I’m scared of this,” Buterin wrote.

An investor and fund manager named Spencer Noon also pushed back against the proposal.

“I’m completely unsupportive of EIP 1295 and I question the motive of its author (Atlantic Crypto Corp),” Noon tweeted, “ACC is a mining company run by former hedge funders. This has nothing to do with ‘network security’ — a block reward reduction would hurt their bottom line.”

Several Reddit posts have followed a similar tone, and in response, the mining company has retracted its current proposal in favor of arguing that the issuance reduction should remain at 3 ETH.

“We agree that the ETH denominated issuance may be too high, but we also believe that adjusting it under the current market conditions will put undue risk on the security scale of the network,” Venturo wrote on Github.

Speaking in a developer meeting Friday, Casper developer Danny Ryan said that a reduction to 2 ETH seems like a “reasonable compromise” that could balance the interests of both traders and miners. Similarly, because GPU miners are struggling to compete with ASICs, a removal of the hardware from the platform through a proof-of-work change would be another “reasonable compromise.”

Toward this, a GPU miner and enthusiast named Kristy-Leigh Minehan is championing an code fix to be implemented in Constantinople.

Still, some feel it’s unlikely it will make the cut.

“This would be a lot more work to implement than the other EIPs,” Michael Hahn, of ethereum wallet MyCrypto, told CoinDesk.

All this means, there could be difficulty ahead of October. If a certain proportion of ethereum nodes chose to run different software, it could lead to a split in the network (not unlike what occurred when ethereum classic emerged following a disagreement on technical direction in 2016).

Still, there’s a way in which existing ethereum code could actually help protect the network when it comes to splits.

For example, due to the presence of the difficulty bomb, an ethereum researcher named Andrew Bradley said opportunistic fork attempts without developer support are unlikely to win out.

“It reduces the likelihood of stale chains being picked up with little effort and sustained by exchanges or precarious parties without real development support,” Bradley told CoinDesk.

Still, the complexity Constantinope has unearthed between competing miner and trader interest has sparked a wave of community engagement in the discussion.

“We’ve had a lot of community enthusiasm for the forks,” Hudson Jameson, a communications officer for the Ethereum Foundation, told CoinDesk, “It’s weird hearing about people watching and participating in discussion around the bi-weekly core developer calls.”

Speaking to CoinDesk, Schoedon from Parity echoed this point, stating that Constantinope is unique in that it has widened the doors of involvement when it comes to tough decisions.

“In the past, contentious proposals were either accepted straight away or stalled forever,” Schoedon said.

However, in this case, decisions had a wider set of stakeholder engagement, which while makes it makes the coordination process more complicated, it takes the pressure away from the core developer team.

And while the developers still have the last call – expected to be finalized on Friday – many stakeholders expect them to uphold the technical stability of the network above all else.

“They understand this stuff better than everyone else and I think they’re going to make the right decisions.”