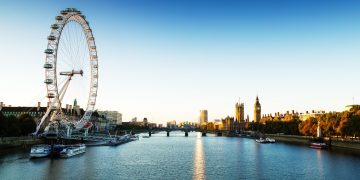 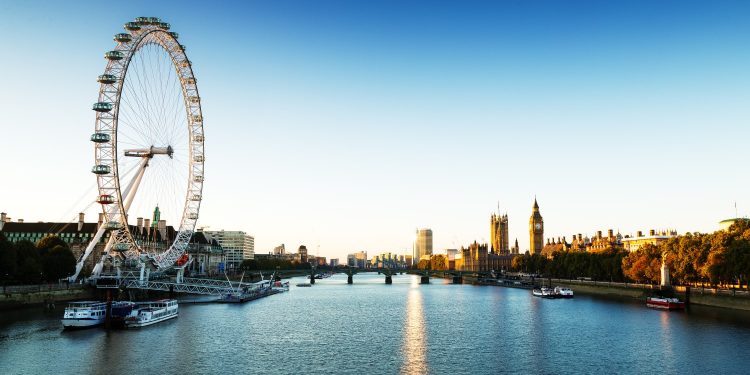 Calastone, the operator of a London-based transaction network for investment funds, is looking to move its entire settlements system to a blockchain by May 2019.

According to a Financial Times report on Sunday, Calastone, which provides services to over 1,700 firms including JP Morgan Asset Management, estimates the plan could help the industry save up to £3.4 billion (or $4.3 billion) in fund distribution costs, excluding the U.S. market.

Currently, Calastone’s processes for settling funds are still manual, including over 9 million messages and transactions worth about $217 billion a month between buyers, sellers and distributors, according to the firm’s website. It’s now eyeing blockchain as a way to automate these processes in order to make them cheaper and more efficient since the parties involved will no longer need to submit the same information multiple times.

In June 2017, Calastone claimed it successfully completed the first phase of a blockchain proof-of-concept for “distributed market infrastructure,” and said at the time it would move its system to a private, permissioned blockchain network in 2019.

Back in February, Calastone predicted that moving to blockchain could help the global mutual funds market save over $2.5 billion a year, using data from a 2016 Deloitte study.