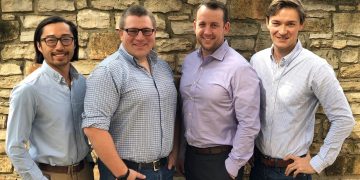 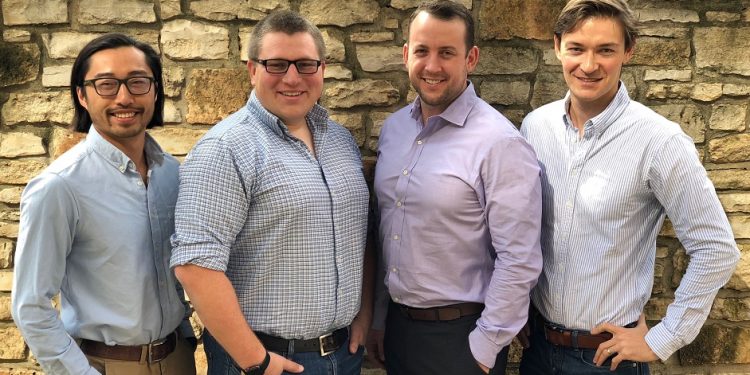 A bear market might not seem like the ideal time to be launching a crypto investment vehicle. But that’s not how blockchain pioneer David Johnston sees it – quite the opposite.

Revealed exclusively to CoinDesk, Johnston has launched the Yeoman’s Growth Capital (YGC) fund, seeking to raise up to $200 million to invest in projects that have built functioning software but need help getting it into users’ hands.

“We honestly think this is the perfect time to launch a growth capital firm that can take all of these great technologies built in the past few years and help bring them into enterprise and to mass adoption by consumers,” Johnston told CoinDesk.

Johnston’s personal family office (FO), Yeoman’s Capital, has committed an undisclosed amount of capital to the YGC fund, which is now bringing in co-investors, with announcements about limited partners and general partners expected next month. One of the fund’s managing partners is Henry Liu, a former head of growth strategy at Facebook, who joined Yeoman’s Capital in January of this year as chief investment officer.

“It’s a good time to launch this because we are focused on growth and adoption and in these bear market conditions people see the very pressing need for traction – something we have been preaching for the past couple of years,” Liu told CoinDesk.

The crypto winter is looking bleak for sure. Managers who built investment funds that focused on picking tokens or making indexes have seen net asset values plummet as much as 70 to 80 percent. Many of these funds are expected to close.

Also underscoring the state of affairs, blockchain incubation studio Consensys has had to scale back its operations and refocus on projects with a more immediate shot at revenues.

Indeed, the original fundraising target for the YGC fund was more ambitious, but Yeoman’s set the $200 million cap in accordance with the contraction in the crypto markets.

“The cap will be re-evaluated next year once institutional players like endowment funds enter the market, with an average check size of $25 million to $40 million,” Liu told CoinDesk.

YGC’s focus will be rolling the sleeves up and providing projects with long-term help at getting into enterprises, as well as driving sales and marketing, Johnston said.

“I think about what we are doing at YGC as very similar to private equity or traditional growth capital,” said Johnston. “Our focus is on projects that are already live, that already have a mainnet, they have got software, they have got products. What they need help with growth and adoption.”

Stepping back, Johnston, chairman of blockchain data verification startup Factom, is no stranger to the ups and downs of this industry. He co-founded BitAngels, one of the first crypto investment vehicles back in 2013.

Johnston was also a founding board member of the Omni Protocol Foundation, which allowed the creation of tokens on top of the bitcoin blockchain before ethereum became the go-to network for such endeavours.

He began investing his own capital in crypto projects in 2016 and started the family office this year, focused on big-picture decentralization and paying all his staff in crypto. Now the FO has some 40 projects in its portfolio including well-known players like tZERO, Polychain and, of course, Factom.

Johnston’s goal is filling the gap in the markets between venture capital and private equity, while working directly with protocol founders and the more mature for-profits being built on top of them. Referring to big names from the private equity world that typically go bargain-hunting in times of distress, he said:

“We haven’t seen the TPGs or KKRs of the world move into this space yet. But there is a huge need for this real-world adoption and growth work – and so we are ready to jump into that gap and help grow these companies and protocols for the next few years.”

YGC will employ some novel creative techniques to get projects over the line into revenue-generating territory by leveraging the FO’s portfolio companies and in some cases assembling these with other blockchain and non-blockchain partners to custom-build new avenues for adoption.

“You can sort of think about this as almost a technology stack where we are going to run these growth plays and it won’t just involve one project – it might involve three or four,” Johnston. “So you can imagine us working with a telco, an exchange, a wallet, and a protocol to provide some new service.”

The newly configured adoption curve might be around bringing remittances into the developing world, he said, or expanding blockchain documents and record-keeping to traditionally expensive areas like mortgages.

Johnston also wants to extrapolate his YGC thesis; he plans to publish a paper soon on decentralizing growth capital which will ask what this type of funding looks like in a blockchain world.

“In a blockchain world you are working with open source communities and a lot of these communities have milestones and bounties to incentivize people around the world to add value to them. We are going to be connecting into that as part of our model,” he said.

Asked if he expects to see a bounce next year when institutional money begins to flow into the digital asset universe, Johnson concluded,

“I couldn’t tell what the price is going to be a month from now or a year from now. We really don’t do any short-term speculation.”

Ethereum Upgrade to Happen in January, Platform At A Crossroads