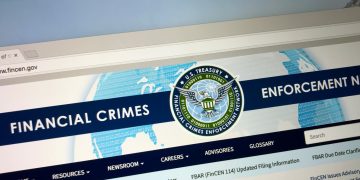 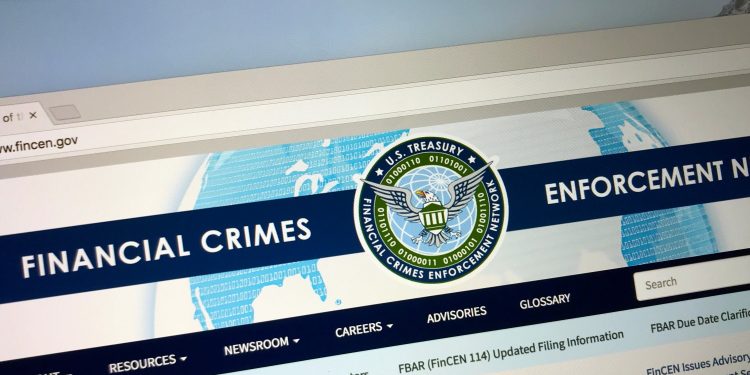 The Financial Crimes Enforcement Network (FinCEN) published a new guidance sheet Thursday, outlining when and how different companies, individuals and platforms in the crypto space may be money transmitters under the Bank Secrecy Act and other relevant laws. The document highlighted dapps among other models.

Being designated a money transmitter means a firm or person must obtain licenses in the states where they do business and follow federal AML and know-your-customer (KYC) regulations.

While the document says it “does not establish any new regulatory expectations or requirements,” it does combine several previous documents issued over the past eight years, and details in greater specificity how participants in the space might violate AML regulations.

Dapps, the document noted, are “designed such that they are not controlled by a single person or group of persons,” meaning there is no single entity operating as the dapp’s administrator.

However, if a dapp “accept[s] and transmit[s] value,” it qualifies as a money transmitter under the same regulatory interpretation applied to crypto-dispensing vending machines, FinCEN said.

“Accordingly, when dapps perform money transmission, the definition of money transmitter will apply to the dapp, the owners/operators of the dapp, or both.”

However, the developers behind a dapp – even a dapp specifically designed to issue cryptocurrencies or at least facilitate financial services in crypto – do not qualify as money transmitters until the dapp is put into use.

Users of a dapp may also fall under FinCEN regulations, the guidance said. Any investors or operators of a dapp whos use it to transfer funds would be classified as money transmitters themselves.

Other aspects of the document could have far-reaching impacts, touching on crypto payment processors as one example.

Non-hosted wallets (such as Blockchain.com), meaning those where users control their funds, are exempted from possible money transmitter classifications but hosted online wallets (such as Coinbase, which holds the private keys for customers’ funds) are not.

There are some other exemptions as well: any person who provides support services to a money transmitter, acts as a payment processor for a good or service (that isn’t specifically money transmission) or acts as an intermediary between BSA-regulated institutions does not qualify as money transmitters.

Some decentralized exchanges (DEXs), if they only match buyers with sellers but do not touch any cryptocurrency (or fiat) during the transaction, would also be exempted from a money transmitter designation.

However, payment processors which convert crypto to fiat and vice versa at the point of sale do not get the exemption usually granted to processors that only facilitate the purchase of goods and services, FinCEN said.

That’s because traditional processors only work with financial institutions that are regulated under the Bank Secrecy Act (BSA). “BSA-regulated financial institutions have greater visibility into the complete pattern of activities” of the buyer and the seller, FinCEN said, but when a payment processor is using crypto rails, “this visibility simply does not exist … unless the [crypto] payment processor complies with the reporting obligations of a money transmitter.”

In addition to state licensing requirements, individuals, platforms and companies that do not fall under an exemption are required to register with FinCEN as a money services business (MSB), develop anti-money laundering programs and report currency transactions, as well as any suspicious activity.

Those who fail to do so run the risk of being fined and charged with a misdemeanor or felony, according to the Legal Information Institute.